Citation:
"He was lead scout for Company A, which had destroyed 11 of 12 pillboxes in a strongly fortified sector defending the approach to enemy-held Fort William McKinley on Luzon, Philippine Islands. In the reduction of these pillboxes, he killed 5 Japanese in the open and blasted others in pillboxes with grenades. Realizing the urgent need for taking the last emplacement, which contained 2 twin-mount .50-caliber dual-purpose machineguns, he took a circuitous route to within 20 yards of the position, killing 4 of the enemy in his advance. He threw a grenade into the pillbox, and, as the crew started withdrawing through a tunnel just to the rear of the emplacement, shot and killed 4 before exhausting his clip. He had reloaded and killed 4 more when an escaping Japanese threw his rifle with fixed bayonet at him. In warding off this thrust, his own rifle was knocked to the ground. Seizing the Jap rifle, he continued firing, killing 2 more of the enemy. He rushed the remaining Japanese, killed 3 of them with the butt of the rifle and entered the pillbox, where he bayoneted the 1 surviving hostile soldier. Single-handedly, he killed 18 of the enemy in neutralizing the position that had held up the advance of his entire company. Through his courageous determination and heroic disregard of grave danger, Pfc. Perez made possible the successful advance of his unit toward a valuable objective and provided a lasting inspiration for his comrades."
General Order No.: 124, 27th December 1945.
Awarded posthumously. 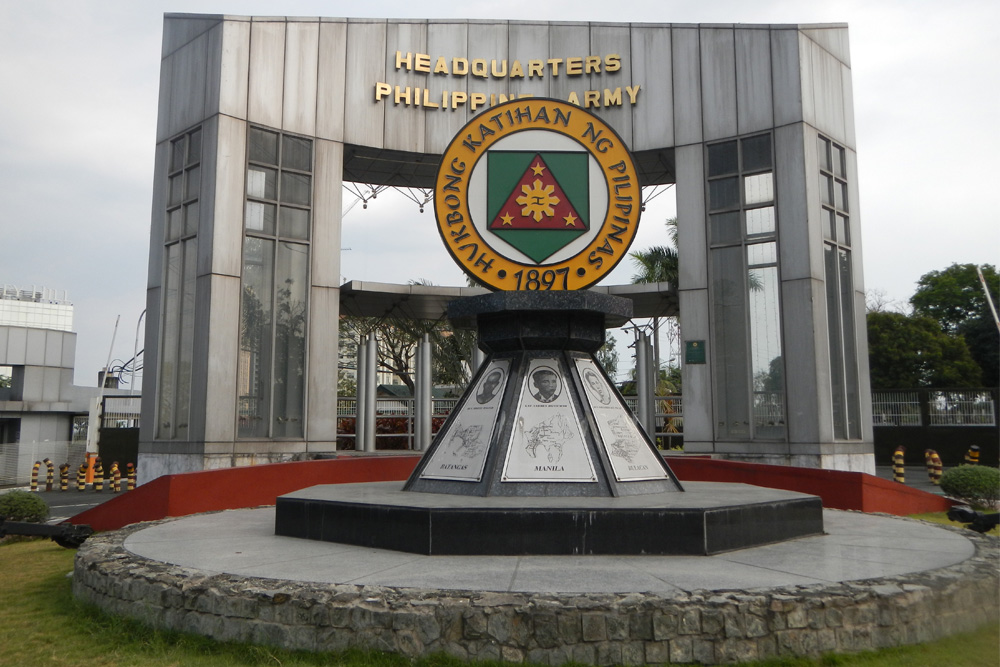