Citation:
"Flight Lieutenant Newton served with No. 22 Squadron, Royal Australian Air Force, in New Guinea from May, 1942, to March, 1943, and completed 52 operational sorties.
Throughout, he displayed great courage and an iron determination to inflict the utmost damage on the enemy. His splendid offensive flying and fighting were attended with brilliant success. Disdaining evasive tactics when under the heaviest fire, he always went straight to his objectives. He carried out many daring machine-gun attacks on enemy positions involving low-flying over long distances in the face of continuous fire at point-blank range.
On three occasions, he dived through intense anti-aircraft fire to release his bombs on important targets on the Salamaua Isthmus. On one of these occasions, his starboard engine failed over the target, but he succeeded in flying back to an airfield 160 miles away. When leading an attack on an objective on 16th March, 1943, he dived through intense and accurate shell fire and his aircraft was hit repeatedly. Nevertheless, he held to his course and bombed his target from a low level. The attack resulted in the destruction of many buildings and dumps, including two 40,000-gallon fuel installations. Although his aircraft was crippled, with fuselage and wing sections torn, petrol tanks pierced, main-planes and engines seriously damaged, and one of the main tyres flat, Flight Lieutenant Newton managed to fly it back to base and make a successful landing.
Despite this harassing experience, he returned next day to the same locality. His target, this time a single building, was even more difficult but he again attacked with his usual courage and resolution, flying a steady course through a barrage of fire. He scored a hit on the building but at the same moment his aircraft burst into flames.
Flight Lieutenant Newton maintained control and calmly turned his aircraft away and flew along the shore. He saw it as his duty to keep the aircraft in the air as long as he could so as to take his crew as far away as possible from the enemy's positions. With great skill, he brought his blazing aircraft down on the water. Two members of the crew were able to extricate themselves and were seen swimming to the shore, but the gallant pilot is missing. According to other air crews who witnessed the occurrence, his escape-hatch was not opened and his dinghy was not inflated. Without regard to his own safety, he had done all that man could do to prevent his crew from falling into enemy hands.
Flight Lieutenant Newton's many examples of conspicuous bravery have rarely been equalled and will serve as a shining inspiration to all who follow him." 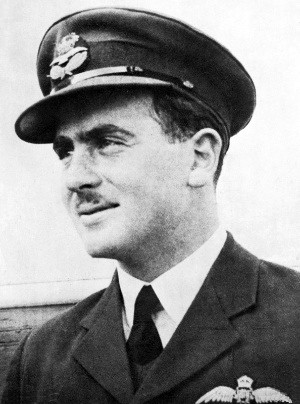 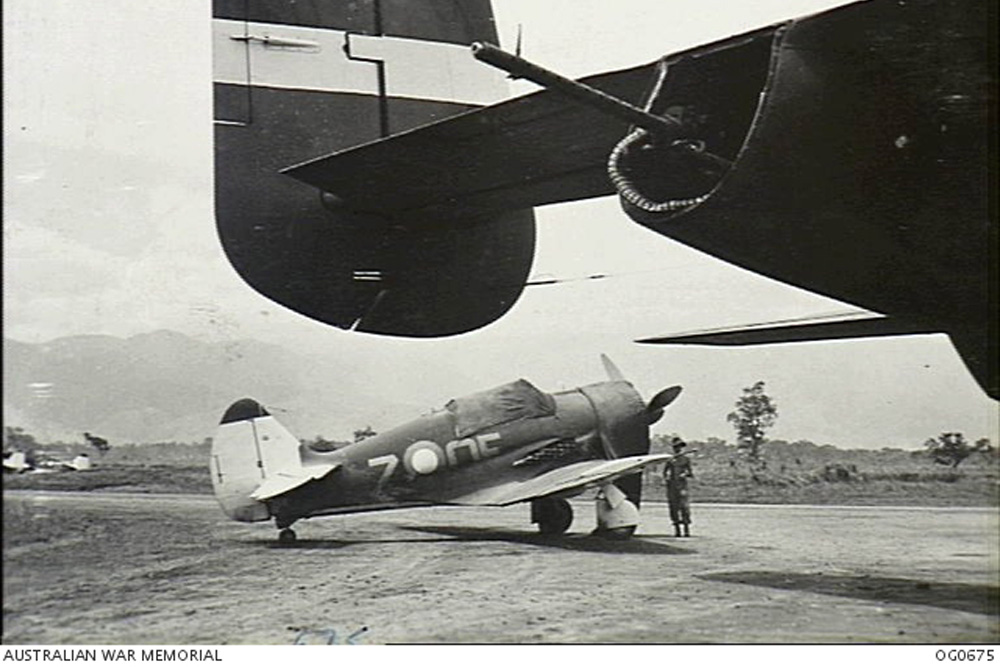