Boosfeld has outstandingly distinguished himself during all campaigns of the SS-Kav.Div. During the fighting in Budapest he has once again excelled due to his particular bravery. He has led several counterthrusts on each and every day while fighting at the head of his men. It is thanks to him that the so-called Blood Meadow, a place of vital importance for the resupply of Budapest, was held for such a long time. Despite being wounded himself he threw himself against the broken-in enemy with a few scrounged up men and eliminated threatening penetrations.

Through this he enabled friendly gliders to land on the Blood Meadow under the protection of his Schwadron. 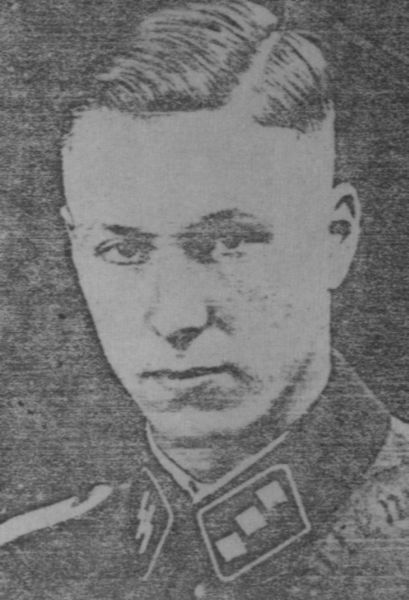