After the end of World War Two, Ludwig Ruckdeschel was convicted in Nuremberg, Weiden, Landshut and Munich for two crimes, committed during the war in Regensburg and Landshut in his capacity as Gauleiter. In Regensburg he was charged as an accessory to the public hanging of two civilians and sentenced to eight years imprisonment. In Landshut, he was sentenced to 13 years imprisonment for his involvement in the public hanging of another civilian.

For action in Normandy. 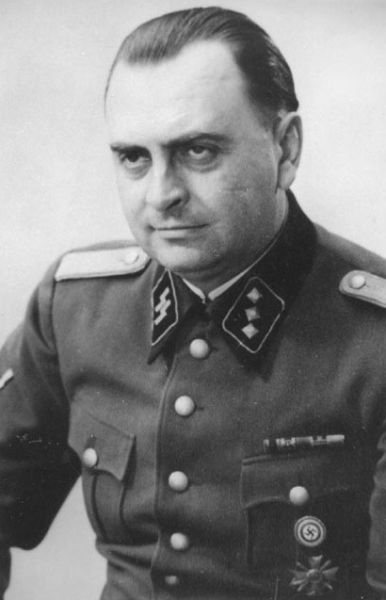