Karl Arning was a regimental commander on the Eastern front in mid-1943. In the August of that year his 21. Infanterie-Division was thrown into the battle for the Siniavino heights. Arnings regiment came to prominence when the Soviet 30th Guards Rifle Corps attacked his Division on the 15.09.1943. They succeeded in capturing the vital hill 50.1 but were ejected from this position through a counterattack by Arning and his Regiment. Arning thus played a decisive role in stopping the Soviet attack, and he would receive the Knights Cross for his feat on this day. 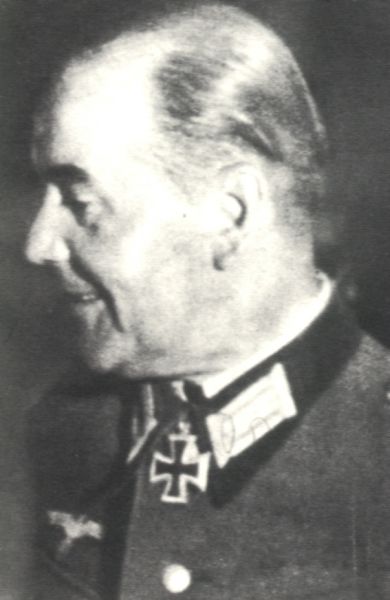