Von Aulock resolved to personally lead his regimental reserve in a counterthrust against an enemy breakthrough attack in the sector of the left neighbouring regiment. This decision was particularly bold one in light of a simultaneous enemy penetration in the sector of his own Regiment, but it ultimately led to a decisive victory for both his Division and the Korps. By doing what he did he prevented an impending collapse of the Korps frontline up to the old Kuban. This in turn enabled a planned and orderly continuation of the withdrawal movement that was taking place at the time.

Aulock would receive the Oakleaves to his Knights Cross due to his fulfilling the difficult task of holding the designated Fortress of St. Malo for as long a time as possible. 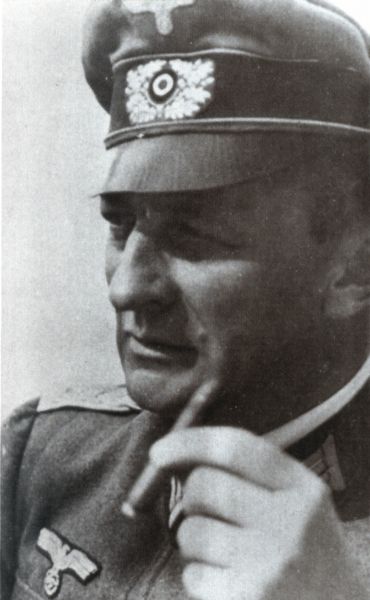