The Führer has awarded the Knights Cross to Oberleutnant zur See Gerd-Dietrich Schneider, commander of a battle ferry flotilla. Since the Invasion began he has distinguished himself through exemplary daring and bravery in many operations against the Eastern flank of the enemy landing fleet, and has had a decisive share in the successes of our fleet in this part of the Channel. In the course of many hard battles with overwhelming enemy naval forces, he has sunk a destroyer and an MTB with his battle ferries. Another destroyer was damaged, 5 enemy aircraft were shot down by his ships.

Despite the presence of an enemy mine barrier, as well as multiple contacts with enemy destroyers, he also succeeded in escorting a transport carrying vital ammunition supplies to the blockaded port of Le Havre. Finally, he achieved an outstanding success by leading his flotilla of slow battle ferries back through the Straits of Calais to safety despite constant attacks by enemy fighter bombers, coastal artillery and MTBs. 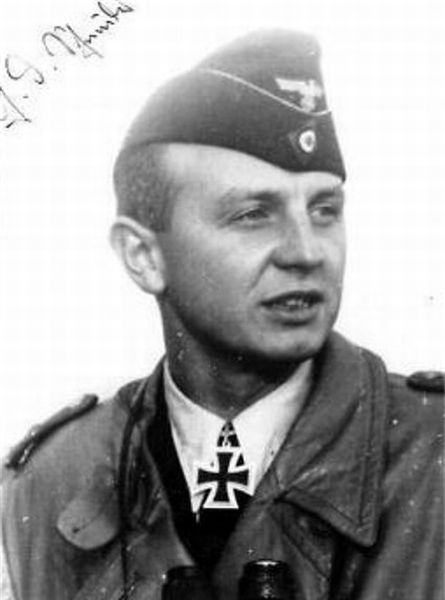