"On the afternoon of the 17.05.1940 the 13. Kompanie (including the Bataillon commander) fought bitterly for possession of the village of Mondrepuis against the attacking French forces. From here they could potentially strike out towards and cut off the major HirsonLa Capella road, the supply route of the advancing Panzer divisions. In this battle Leutnant Spindler was able to foil an attempted enemy outflanking maneuver by an extraordinarily brave and timely intervention of his own. He thereafter put the extremely tough opponent to flight through his unusually skillful leadership."

In the fighting south of Lake Balaton in late 1944 the Soviets were able to capture a commanding height in a divisional strength attack. Following this move Major Spindler, on his own initiative, rallied his Gebirgsjäger and threw the Soviets back off the hill in a counterattack. For this achievement he was awarded the Oakleaves to his Knight's Cross and was mentioned along with his Regiment in a supplement to the Wehrmachtbericht of the 22.12.1944. 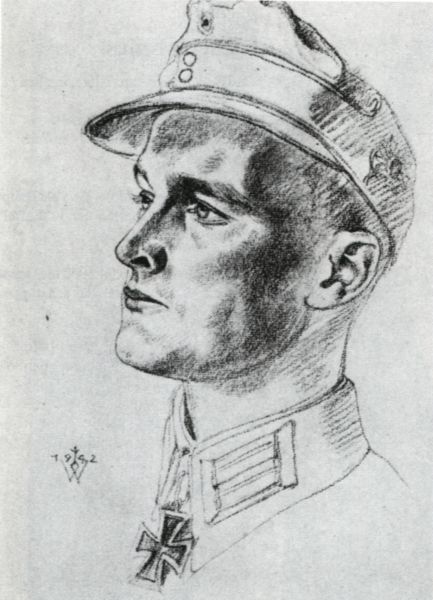