Heinrich Alfred Hermann Walther von Brauchitsch was born October 4th, 1881, in Berlin, Germany. He was a Cadet from 1895 to 1899 in the Kadetten Korps (Midshipmen); following his graduation on March 22nd, 1900, he joined the Prussian Army Corps as a Leutnant (Lieutenant). He married Elizabeth von Karstedt on December 29th, 1910.
During WW 1 he was a staff officer in various units. In 1929, he became Chief of the Supreme Command of the Army Headquarters at the Ministry of Defence and traveled to the Soviet Union where he directed cooperation between the Red Army and the German Army. October 1st, 1933, Von Brauchitsch was promoted to Generalleutnant (Lieutenant-general).
Although not a Nazi, he enjoyed Hitler's confidence who named him Oberbefehlshaber des Heeres (Commander in Chief of the German Army) in 1938; more for his plyability than his military capacities. Between 1939 and 1941 he directed military operations in Poland, France and the Soviet Union. Like many of his colleagues, he thought a campaign in the west unwise. When he told Hitler he was reprimanded in such a way that he hardly dared criticise the Führer openly any more. November 1939, he read the fifth version of Fall Gelb, the assault on the west. The author, General von Manstein was Chief of Staff of General von Rundstedt's Heeresgruppe A (Armygroup). Von Brauchitsch thought the plan untenable but Von Manstein kept pushing until Von Brauchitsch had enough and had him transferred to the Eastern front. Somehow, Von Manstein however managed to present the plan to Hitler who subsequently claimed it for himself and ordered Von Brauchitsch to start preparations.
Von Brauchitsch may well have been Commander in Chief of the Army in charge of operations in Poland and in the west but the post had been degraded to an instrument merely for carrying out Hitler's orders so Von Brauchitsch had no real say in the way the war was conducted. On one occasion, during the preparations for Fall Gelb, Von Brauchitsch voiced his doubts about the logistic part of the plan and was severely reprimanded by Hitler. To add to his indignity, Hitler refused to let him resign.
Ultimately he was promoted to Generalfeldmarshall (General Fieldmarshall). In December 1942, he was blamed for Hitler's own failures during the campaign against the Soviet Union. Hitler fired Von Brauchitsch and named himself as his successor.
May 8th, 1945, he was taken prisoner by the British in his home in Schleswick-Holstein. He was charged with crimes against humanity for having been forced by Hitler to sign a document at the start of Operation Barbarossa, the infamous Kommissarbefehl, effectively condemning to death all Soviet military and civilians, who had been taken prisoner behind German lines.
Walter von Brauchitsch died October 18th, 1948, in a Hamburg hospital, just before the start of his trial before a British court.

Awarded for his leadership achievements during the Polish campaign.

Grand Cross to the Order of Saint Alexander 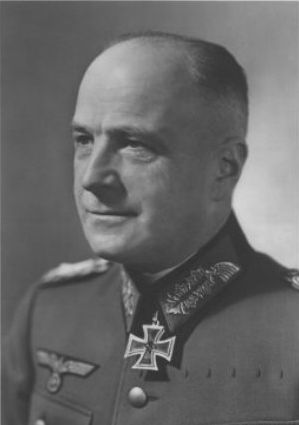 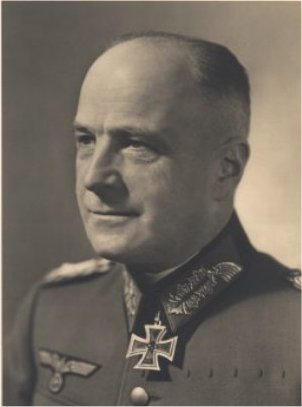 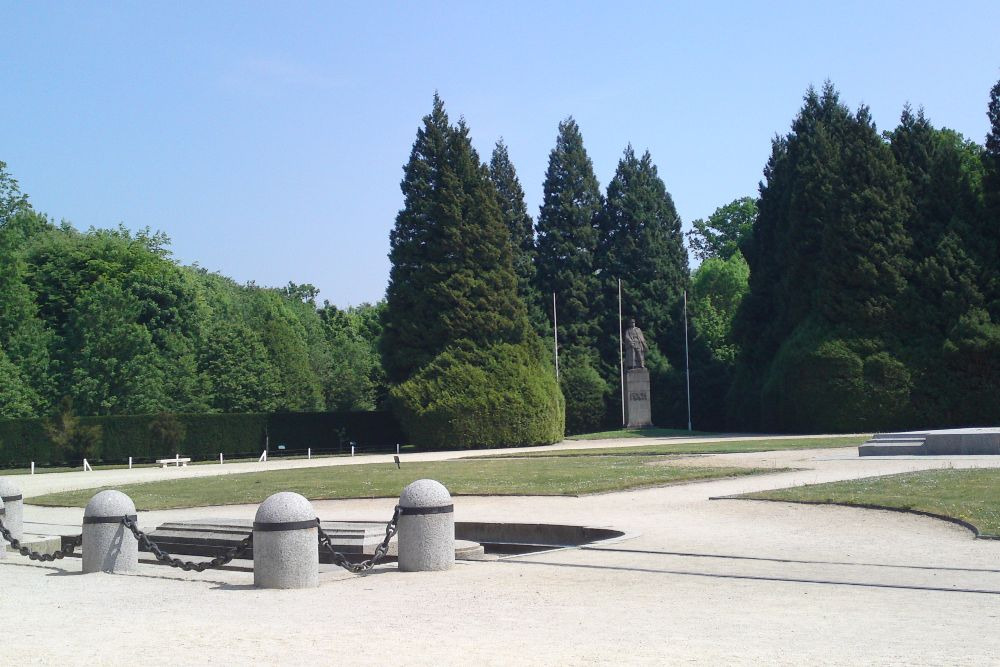