Was credited with a total of 40 tanks destroyed by the end of the war.

Awarded for his 3rd wound inflicted on the 4th of April 1942.

Awarded for his 5th wound inflicted on the 27th of September 1942.

Tornau won his Knight's Cross for actions at Nantikow (Pomerania), where he led a counterattack against a large Soviet armoured attack. He and his men halted the hostile offensive and thereby allowed thousands of wounded soldiers (as well as civilians) to flee west. 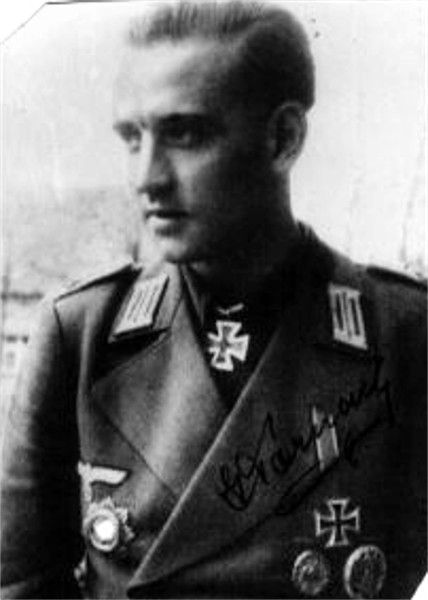