Finally became Generalmajor with the West-German Bundeswehr in 1958 but was killed in a car crash on August 17th 1958.

On the 02.08.1941 Weber's Division (61. Infanterie) was advancing from the east along the JärvaJeani road when a scattered Soviet regiment was reported to be advancing on them from the south. Weber immediately took a Bataillon and swiftly plunged into the middle of the Soviet troops with them. In the confusing situation, Weber's leadership ensured the German's were able to master the odds and the Soviets were destroyed or scattered. The flanks and rear of the division were thus cleared of the foe, and Weber was awarded the Knight's Cross.

Awarded for the successful leadership of his Division from the time he took over its command in mid-November 1943 up until the end of February 1944. 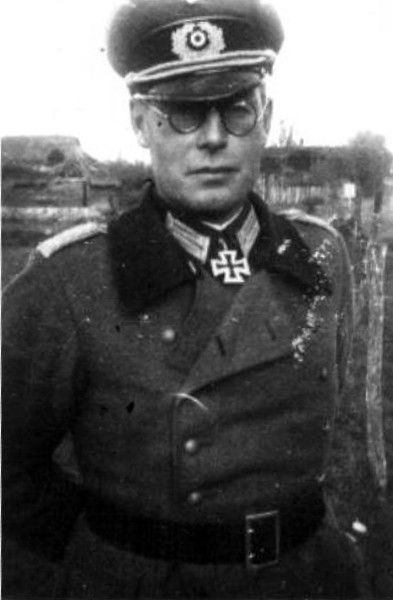