Awarded for actions fought with the 252. Infanterie-Division over the course of two days during August 1944, northeast of Vilnius. The right neighbour of this division had been pushed back, exposing its southern flank. Before it could pull back accordingly the Soviets promptly capitalized on this weakness, threatening the rear of the division. Zillmann was sent with his platoon of assault guns and an attached pioneer platoon to stop them and permit the division to retreat.

Upon contact Zillmann shot up three AT guns and brought the attack to a halt. When the Soviets attempted to bypass his small Kampfgruppe with about two companies he launched his own attack into their flank, putting them to flight.

Around noon the next day, as the division was beginning its withdrawal, seven Soviet tanks with limbered AT guns in tow succeeded in reaching and cutting off the Germans' escape route. Zillmann quickly launched a counterattack and his platoon destroyed four tanks as well as two AT guns that were trying to deploy. The road was thus cleared and thanks to Zillmann's actions the withdrawal could be completed successfully. 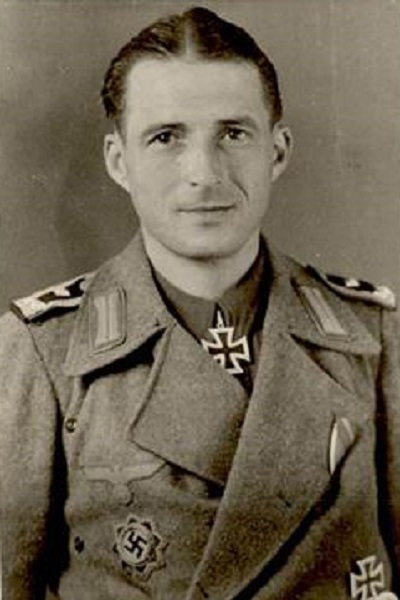