Awarded for the following actions:

1.) His Bataillons contribution to preventing the Allied capture of the last hills before the Liri valley, which would in turn have led to a breakthrough to the Via Casilina. At the time his Bataillon was serving under Kampfgruppe Schulz. 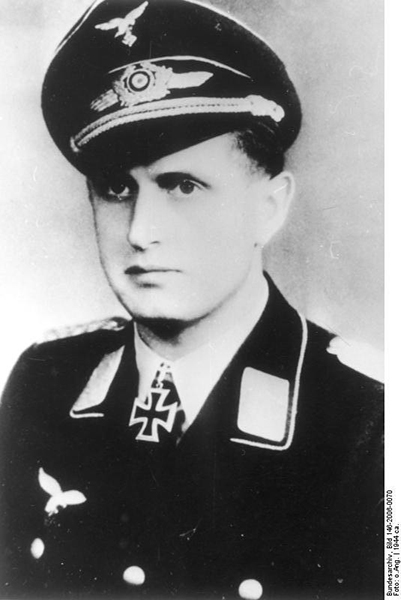