Whilst defending against an enemy breakthrough attempt conducted with strong tank forces, Oberwachtmeister Heinz Bretschneider destroyed 3 enemy tanks on the 01.01.1943 and another 9 on the following day as the leader of a Luftwaffe Flak unit. During the battle the Oberwachtmeister made the independent decision to give up his assigned position and take up a much more favourable one for his cannon. His success here contributed significantly to the course of the combat and heavily contributed to the security of an important supply road.

Was simultaneously promoted to Leutnant. 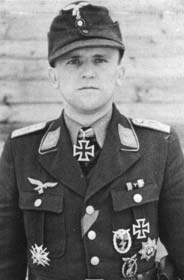 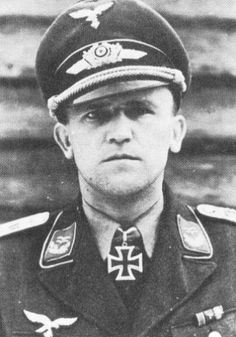