Max Lagoda was born January 20th, 1920, in Bochum. On entering the Wehrmacht, he was placed in 2.(F)/Aufklärungsstaffel 100/Oberbefehlshaber der Luftwaffe (Reconnaissance wing/Supreme Commander Luftwaffe) as radio operator.
In the course of WW 2 he made 161 operational sorties in various theatres of operation. At the end of the war, he served first als radio instructor and later on as commander of a flak battery. In this capacity he was made a PoW by the Americans in 1945.
After his release in 1946 he went to work in Siegburg as Justizvollzugsbeamter (prison guard ?) and for 18 years, he led as sports official sporting activities for juvenile delinquents. After his retirement in 1980 he devoted himself to flying historical aircraft. 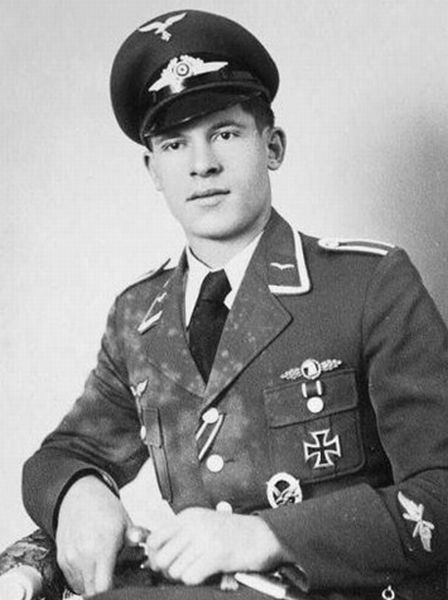 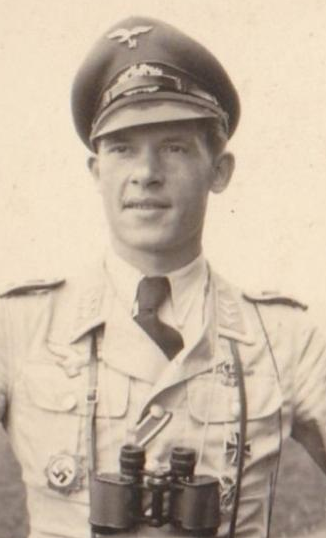