In the heavy defensive battles during the winter of 1942/43 (specifically south of Lake Ladoga, on the Leningrad front and south of Lake Ilmen) the formations of the 2. Flak-Division (mot) once again proved their devotion to duty through their support of Heer units. They contributed to the fighting in both defense, counterattacks and attacks, as their successes have proven abundantly.

In the time period 01.01.1943-31.03.1943 alone the 2. Flak-Division (mot) destroyed 122 aircraft and 43 tanks. In total the same formation (and its subordinate units) has since the 25.02.1942 destroyed 262 aircraft and 68 tanks, among other things. These successes are the result of the influence of the Division commander in the leadership and training of his troops. Through his inspiring presence with the Flak troops in the foremost line, he was always the best role model of the Division in the most difficult of moments. 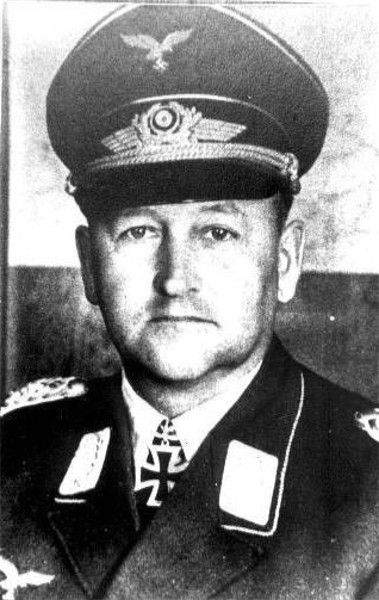