On the 02.08.1941, as the pocket battle of Uman drew to its conclusion, the encircled Soviet forces attempted a desperate breakout by night. One of the German units in their path, located between Uman and Slatopol near the town of Swerdlikowo, was the Batterie Roßmann along with a handful of infantry including troops from the SS-Division Wiking. This small force, under the command of Roßmann himself, was able to hold out against all attacks for 14 hours and thus play a major role in ensuring the destruction of trapped Soviet 6th, 12th and elements of the 18th Armies. For this act Roßmann would receive the Knights Cross.

Awarded for the major role his Panzer-Regiment played in preventing a Soviet breakthrough to East Prussia, and that the enemy could be thrown back over the Rominte river. 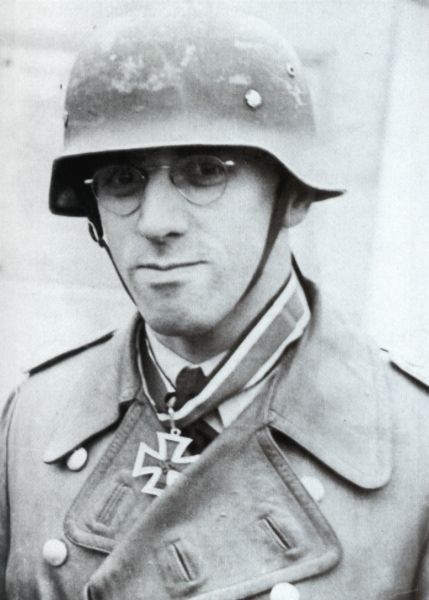