Major der Reserve Adam and his Grenadier-Regiment were involved in heavy defensive combat east of Kursk on the 07.02.1943. In the midst of the bitter struggle to contain the enemy superiority, Major Adam ordered his reserve Bataillon to go from the defense and over to the attack. By doing this he enabled our forces to conduct their intended movements according to plan. 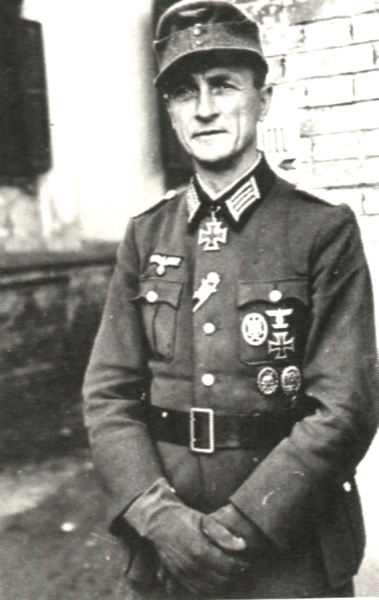