On the 23.12.1944 the Soviets launched a major thrust south of Dzukste along the axis WNW. This assault quickly ground down the weak defending divisions of the VI. SS-Freiwilligen-Armeekorps, and a breakthrough began to develop. In response the Sturmgeschütz-Brigade 393, commanded by Hauptmann Barths, was rushed to the area and sent in to attack the flank of the Soviet armoured spearhead from the march. Despite its great numerical inferiority the Brigade was able to bring the Soviet armour to a halt long enough for reinforcements from the 4. Panzer-Division to arrive and restore the situation with a counterattack. Barths would receive the Knights Cross soon thereafter for his achievements during this battle. 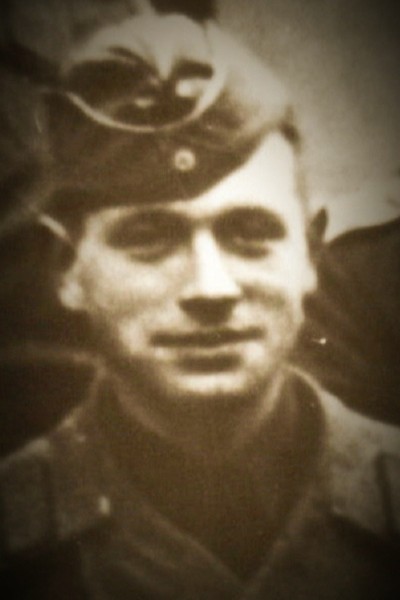