Awarded for the sum of his successes as an S-Boat captain. By February 1944 he had participated in a total of 203 sorties across a number of theatres including Norway, the English Channel, the Gulf of Finland and the Black Sea. In this time he participated in many torpedo and mining operations in the open sea. He also claimed a total of 12000 GRT worth of shipping sunk, all of these light motor craft and barges. As these kinds of ships were worth no more than 50-400 GRT each, this would have meant that Künzel sunk at least 30 ships of this type. 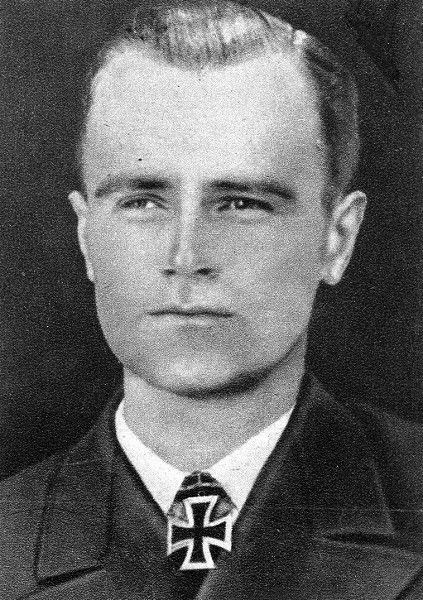