On the 23.01.1945 the Soviet 6th Guards Army began attacking the entire sector of the 121. Infanterie-Division, with their primary objective being the strategically vital Hill 111.4 (near Audari). However the defending Grenadiers, Panzerjäger and Sturmgeschütze of the 2./Sturmgeschütz-Brigade 184 denied the Soviets this prize over the course of bitter combat that lasted for 4 days. The Soviets finally suspended their attack on the evening of the 26.01.1945. Oberleutnant Dratwa was subsequently awarded the Knights Cross for the invaluable role that his Batterie played in the defense of this important piece of ground. 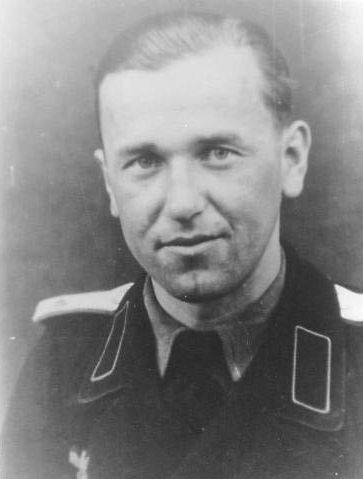