Hauptmann Hübner and his Sturm-Bataillon launched an attack on the afternoon and evening of the 02.03.1945 from the Wesel bridgehead against British forces that had advanced as far as the high ground about 8 km west of Xanten (near Labbeck). Hübner and his men were successful, by attacking in the evening they were able to catch the British totally off-guard and force them to retreat to the west.

Through this attack the Sturm-Bataillon was able to prevent an Allied breakthrough, which would have led to the premature loss of the Wesel bridgehead. Instead, the Germans used the time bought by Hübner and his men to conduct an orderly retreat of their forces to the east bank of the Rhine. Hauptmann Hüber would be decorated with the Knights Cross for his actions here. 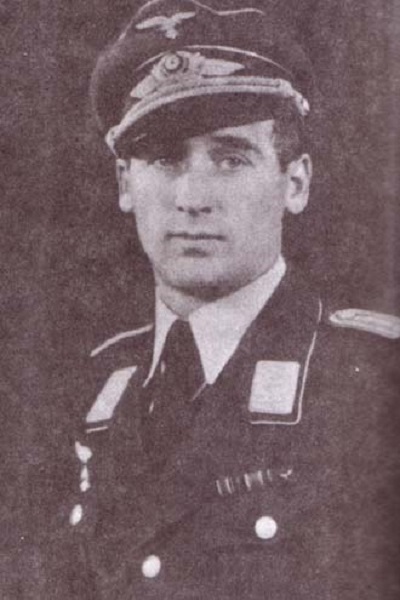