"For extraordinary heroism in the line of his profession as Commanding Officer of the U.S.S. SKATE (SS-305), during the THIRD War Patrol of that submarine during the period 5 February to 17 March 1944, in enemy Japanese-controlled waters of the Carolines, in the Pacific War Area. On 16 February 1944, courageously contacting and pursuing an escorted enemy cruiser, Commander Gruner defied hostile aerial opposition as he successfully penetrated the escort screen to launch an aggressive attack and sink this major enemy combatant ship. Forced to dive by the severe enemy counterattacks, he employed skillful evasive tactics and succeeded in bringing his ship to port without serious damage. Commander Gruner's leadership and devotion to the fulfillment of his hazardous mission reflect the highest credit upon Commander Gruner and the United States Naval Service."
Pacific Fleet, Board of Awards: Serial 61

"For conspicuous gallantry and intrepidity as Commanding Officer of the U.S.S. SKATE (SS-305), during the FIFTH War Patrol of that submarine during the period 23 June to 7 August 1944, in enemy Japanese-controlled waters in the Pacific War Area. Penetrating heavy and alert escort screens, Commander Gruner pressed home well-planned and executed torpedo attacks against enemy shipping to sink three ships, including the heavy destroyer USOGUMA, for a grand total of 13,000 tons, and to damage an additional ship of more than 7,000 tons. Although severely depth charged, he succeeded in bringing his vessel safe to port. His devotion to duty reflects the highest credit upon Commander Gruner and the United States Naval Service." 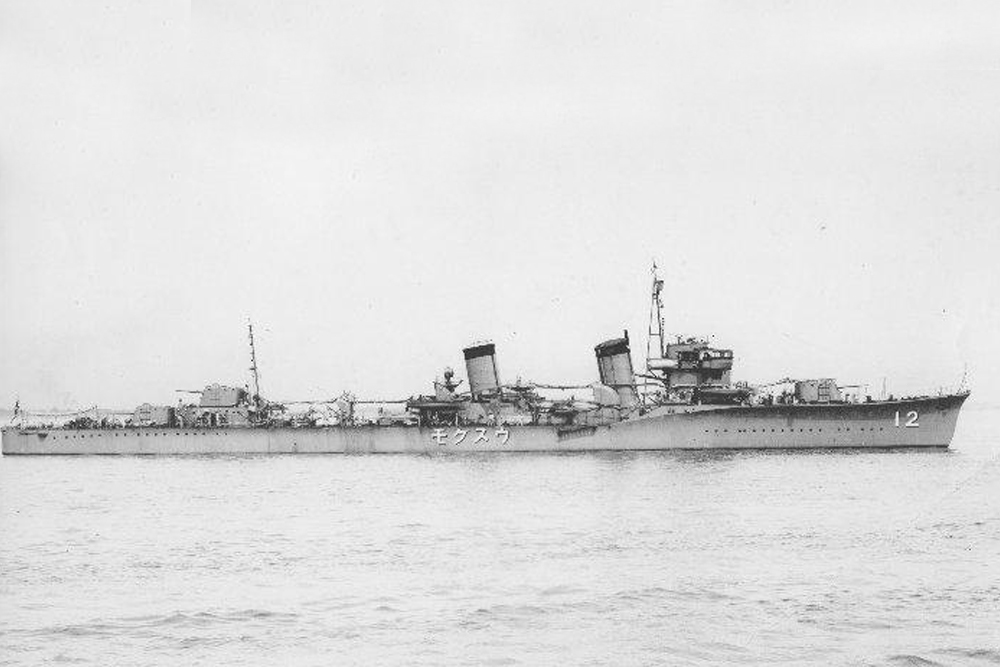