Kenneth Arthur Pond was credited for 6 enemy planes shot down.

Citation:
"For extraordinary heroism and distinguished service in the line of his profession while serving as a Pilot in Marine Fighting Squadron TWO HUNDRED TWENTY-THREE (VMF-223), Marine Air Group TWENTY-THREE (MAG-23), FIRST Marine Aircraft Wing, in aerial combat with enemy Japanese forces in the Solomon Islands from 20 August 1942 to 13 September 1942. Alone, and with utter disregard for his own personal safety, Second Lieutenant Pond courageously attacked and shot down six enemy planes. His outstanding valor and skillful airmanship were in keeping with the highest traditions of the United States Naval Service." 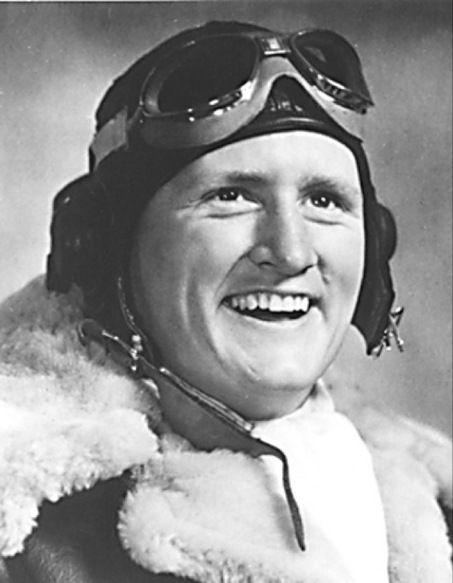