Gerardus Mooijman enlisted as a Dutch volunteer in the spring of 1942. In January 1943 he became 'Richtschütze' PAK 97/38 in the 14./(PAK)SS-Freiwilligen Legion Niederland.
In 1943 the 14./(PAK)SS-Freiwilligen Legion Niederland was stationed in the Mga area (near Leningrad). In February 1943 numerous Soviet attacks followed and one of them hit SS-Freiwilligen Legion Nederland. During that fight, 19 year old Gerardus Mooijman destroyed 4 Russian T34's. His promotion to Sturmmann followed.
At 13th February 1943, another Soviet attack rolled over the Freiwilligen. At this date Mooijman destroyed another 7 T34's. After his 'Geschützführer' died, he took over command of his PAK.
During the night that followed the PAK crew discovered that the Russians tried to dig in a PAK in order to take them out. Therefore Mooijman took some explosives with him and blew up the Russian PAK. In the afternoon the Russians again attacked ferosiously and Mooijman took out 6 T34's again. So 19 T34's felt victim to Mooijman's gun in a few days.
After the war Mooijman was imprisoned by the Dutch authorities, but escaped in 1947 and was recaptured. He then was charged for active military collaboration and sentenced to 8 year's imprisonement.He was released in 1949.

Gerardes Mooyman has the distinction of being the first ever non-German to be awarded the Knights Cross. He received the award for actions on 13 February 1943, as part of the SS-Dutch Volunteer Legion. At the time he was an AT gunner. In the first part of the day the Russians attacked with tanks but were repelled, with Mooymans gun knocking out seven tanks. However in the process his gun commander was killed, and Mooyman took charge of the gun crew. When the Russians attacked later in the day Mooymans gun destroyed a further six tanks for a total of thirteen altogether that day. By doing so he contributed to the overall successful defensive effort and was recognized accordingly. 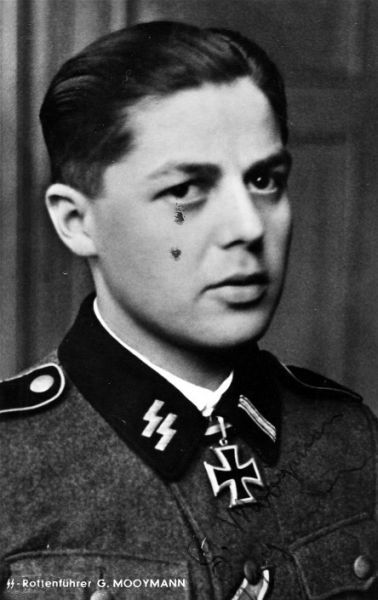 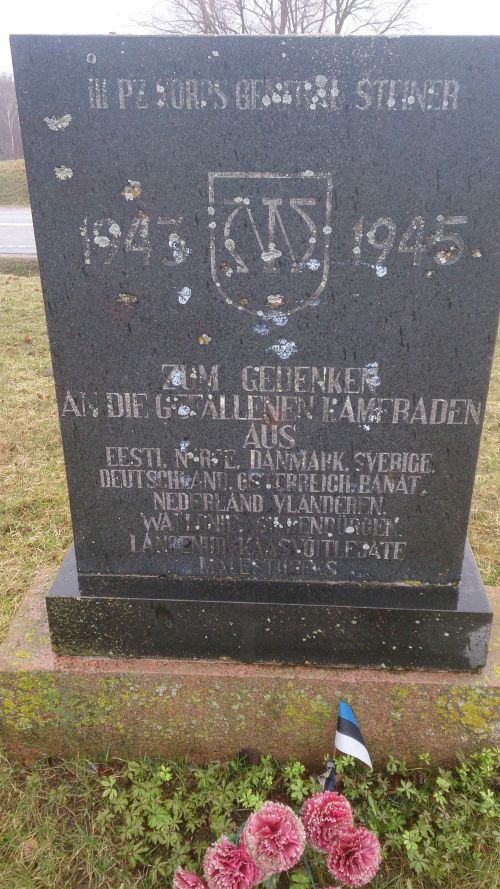