Awarded for the success of his airborne and air landing forces during the Battle of France, specifically in Holland and at Eben Emael. As the father of these forces, the Knight's Cross signified recognition of the ultimate role he had to play in these decisive battlefield accomplishments.
18th Award.

Awarded for the important role his troops played in the Mediterranean during the summer of 1943, specifically in the battle of Sicily, the rescue of Mussolini and the disarmament of Italian forces around Rome.
305th Award. 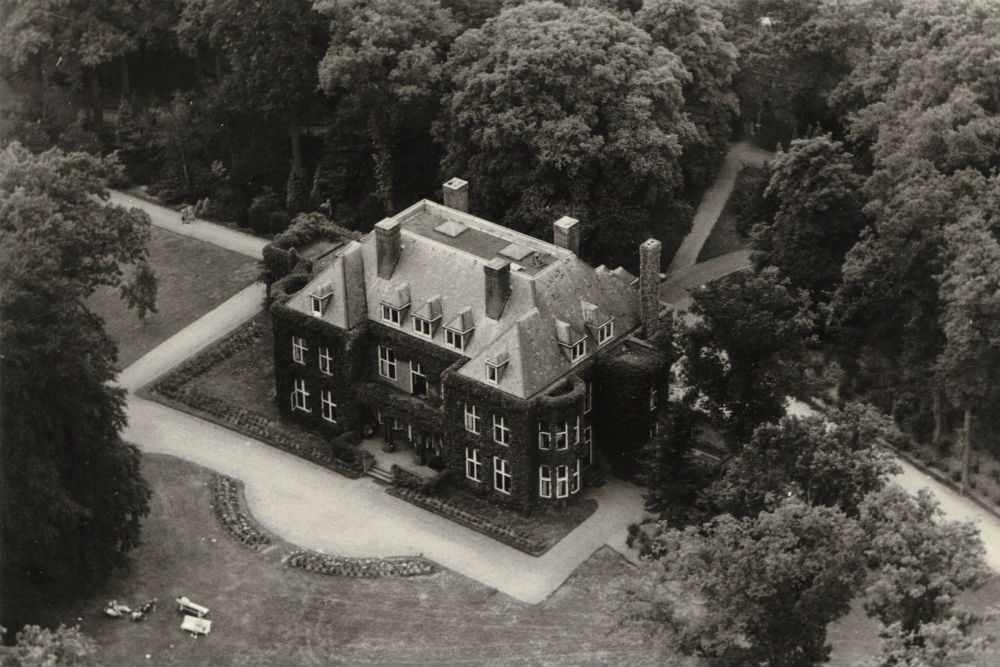 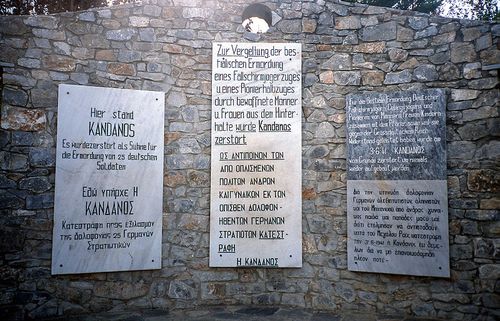 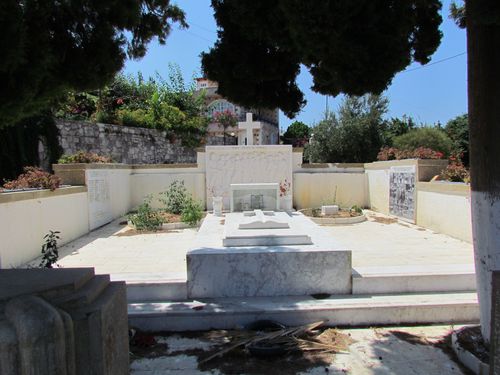 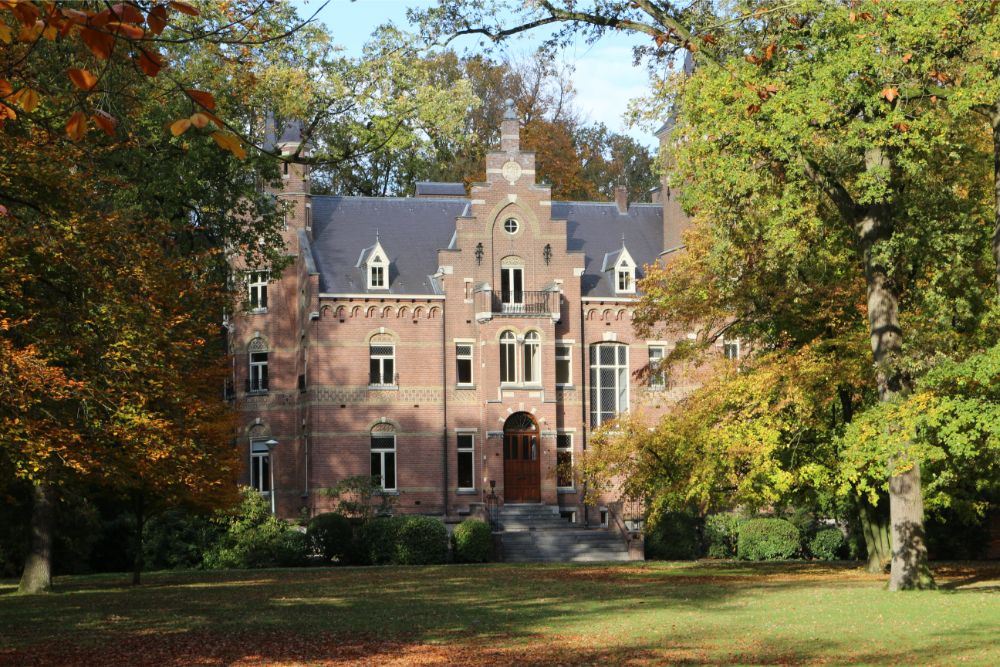