After the Second World War, Jimmy Doohan would become well known as Montgomery "Scotty" Scott, Chief Engineer of the U.S.S. Enterprise in the television series and films of Star Trek.

Lieutenant of the Royal Victorian Order 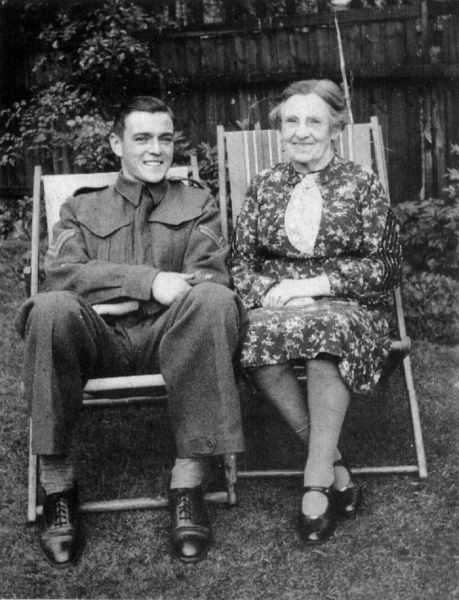