Awarded the Knights Cross for his actions during the Battle of Arnhem. He was recommended for the award via a telex written by Wilhelm Bittrich (dated on the 25.09.1944), which is presented here as follows

SS-Sturmbannführer Spindler, a Kampfgruppe commander since the 23.07.1944, has led various alarm units from the Heer, Luftwaffe, Kriegsmarine and Waffen-SS during the defense west of Arnhem. Through energetic leadership, skillful force deployment, bold decision-making and inexorable offensive drive he has contributed heavily to the crushing victory over the air-landed enemy troops north of the Rhine. A large number of prisoners and materiel have been captured and almost all by Kampfgruppe Spindler.

Through his singular performance, SS-Sturmbannführer Spindler was able to eliminate a reinforced English airborne division with hastily assembled alarm units while ruthlessly demanding the utmost of himself.

Spindler has repeatedly distinguished himself during the combat of the Division in the East and West. He is especially worthy of being awarded the Knights Cross. 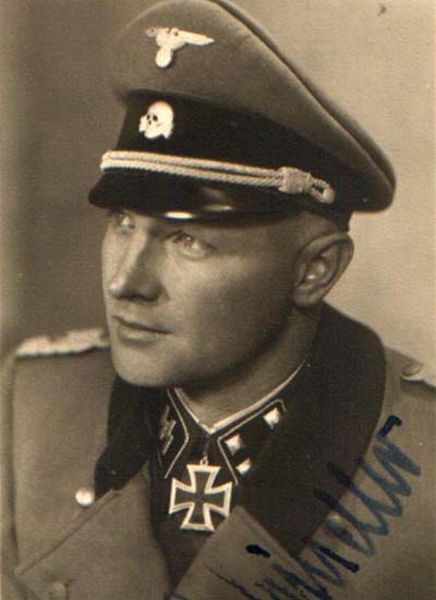