Fritz Henke was a platoon leader in the StuG battalion of the LSSAH in late 1943. Near the end of that year, on the 29.12.1943, Henke was helping protect a group of friendly infantry when a small tank attack was launched. He destroyed 2 tanks, but this initial incursion was soon followed up by a much heavier assault. Thus followed a fierce battle that lasted the whole day. On one occasion, he knocked out a Soviet command tank from which the enemy commander escaped, only to be hit by a pistol shot by Henke. By the end of the day he had destroyed a total of 21 tanks and 11 AT guns. For his notable success, without much friendly support at that, he was later presented with the Knights Cross. He had destroyed 38 tanks in total by this time. 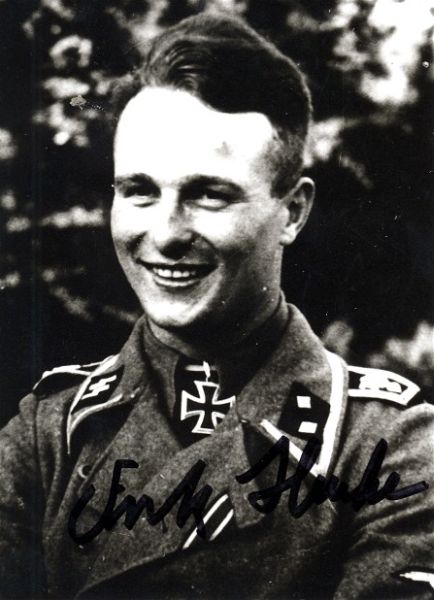