Awarded in relation to the Knights Cross awarding.

Awarded in relation to the Knights Cross awarding.

Description:
"Awarded for distinguishing himself with his Pionier squad during the airborne assault against the bridge over the Albert Canal at Veldwezelt. In this time he and his men cut all the bridges demolition wires (including the reserve ones) while under heavy enemy fire. They then knocked out a bunker that had been built into the western bridge pier along with its garrison of 15 men before subsequently clearing all the obstacles atop of and in front of the bridge, again under heavy fire. These actions by Arpke and his squad significantly contributed to the ability of Sturmgruppe Stahl to capture the bridge in just 10 minutes." 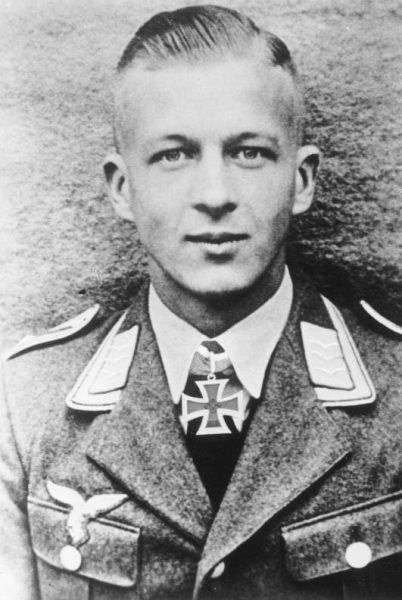