SS-Oberscharführer Günther has already been awarded the Iron Cross First & Second Class for his bravery in action against the Bolsheviks in 1941. In the current heavy defensive battles he has again distinguished himself through his extraordinary bravery and ruthless devotion to duty.

His cold-bloodedness and determination were of great significance during the fighting on the 13.02.1943. On this day Günther contributed decisively to halting the attack of a far superior enemy force (with strong tank support) in the direction of Kharkov, cleaning up a penetration in the sector of the III./Panzergrenadier-Regiment 1 LSSAH (which in turn prevented the possible destruction of a Bataillon), and in preventing the advance of the enemy into our flank. 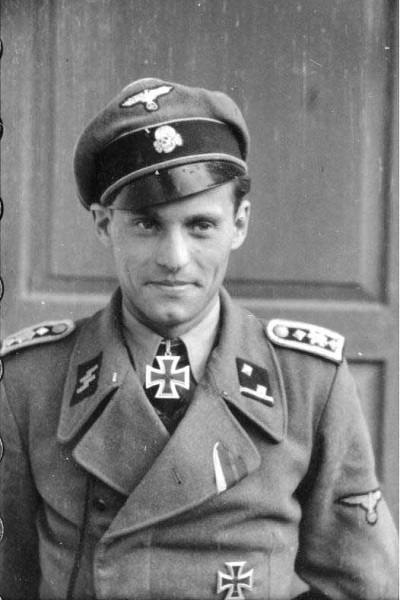