On 15.01.1942 the Infanterie-Regiment 213 launched a counterattack on the town of Bairasch, which was captured after fierce combat. But on the following day the Soviets launched an assault of their own with two regiments at Adzhigol. During this attack it was the actions of Gefreite Unfried that enabled the enemy forces to be crushed with heavy losses. By his bravery and determination he played a major role in mastering a critical situation and preventing a breakthrough of the German front. For this act, as well as his earlier successes on the Eastern front, he was awarded the Knight's Cross. 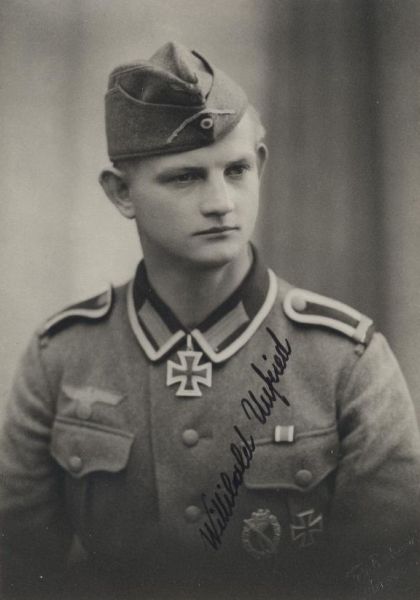 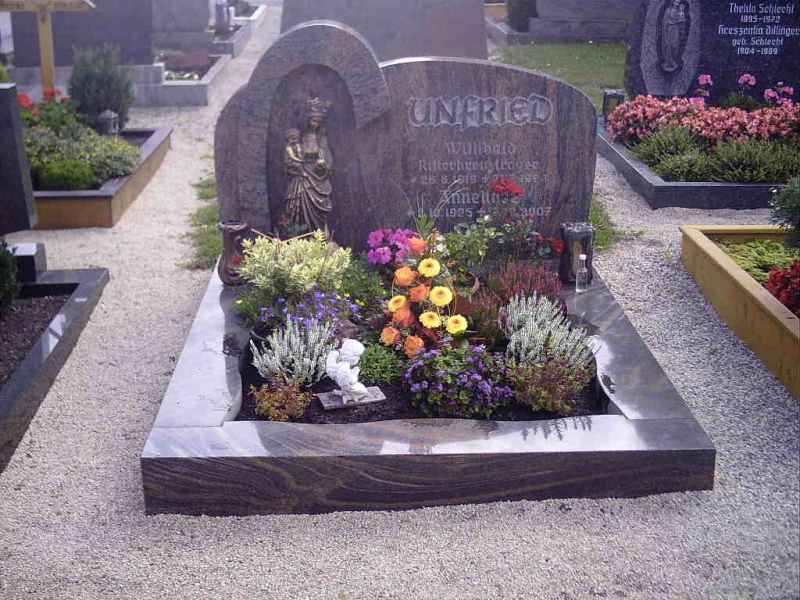