Zoya Kosmodemyanskaya was born on 13th September 1923 in Osino Gay. She became a member of the Komsolmol, a Soviet youth organisation in 1938. In October 1941, while she was still studying in Moscow, she volunteered in a group of Partisans. She was captured by the Germans on 27th November 1941 near Petrishchevo. Together with Vasily Klubkov and Boris Krainov she was ordered to set fire on some buidlings near Petrishchevo. Klubkov was interrogated by the Germans and was forced in calling the names of Kosmodemyanskaya and Krainov. They were hanged on 29th November 1941.

Posthumously awarded: Zoya Kosmodemyanskaya was the first woman during the Second World War who was awarded the title of Hero of the Soviet Union. 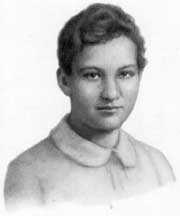 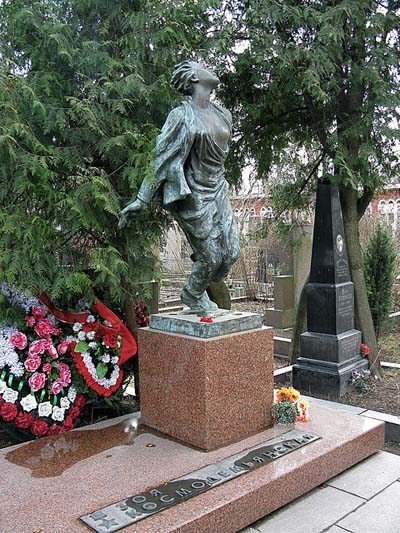 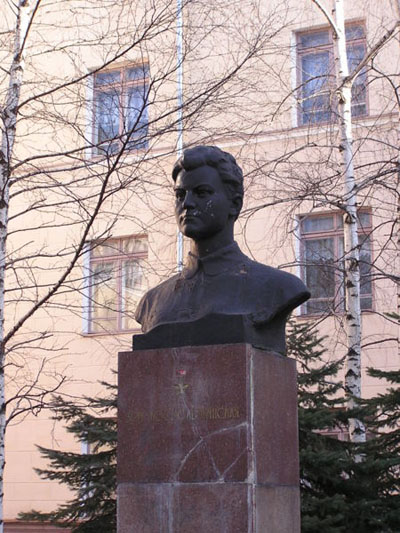 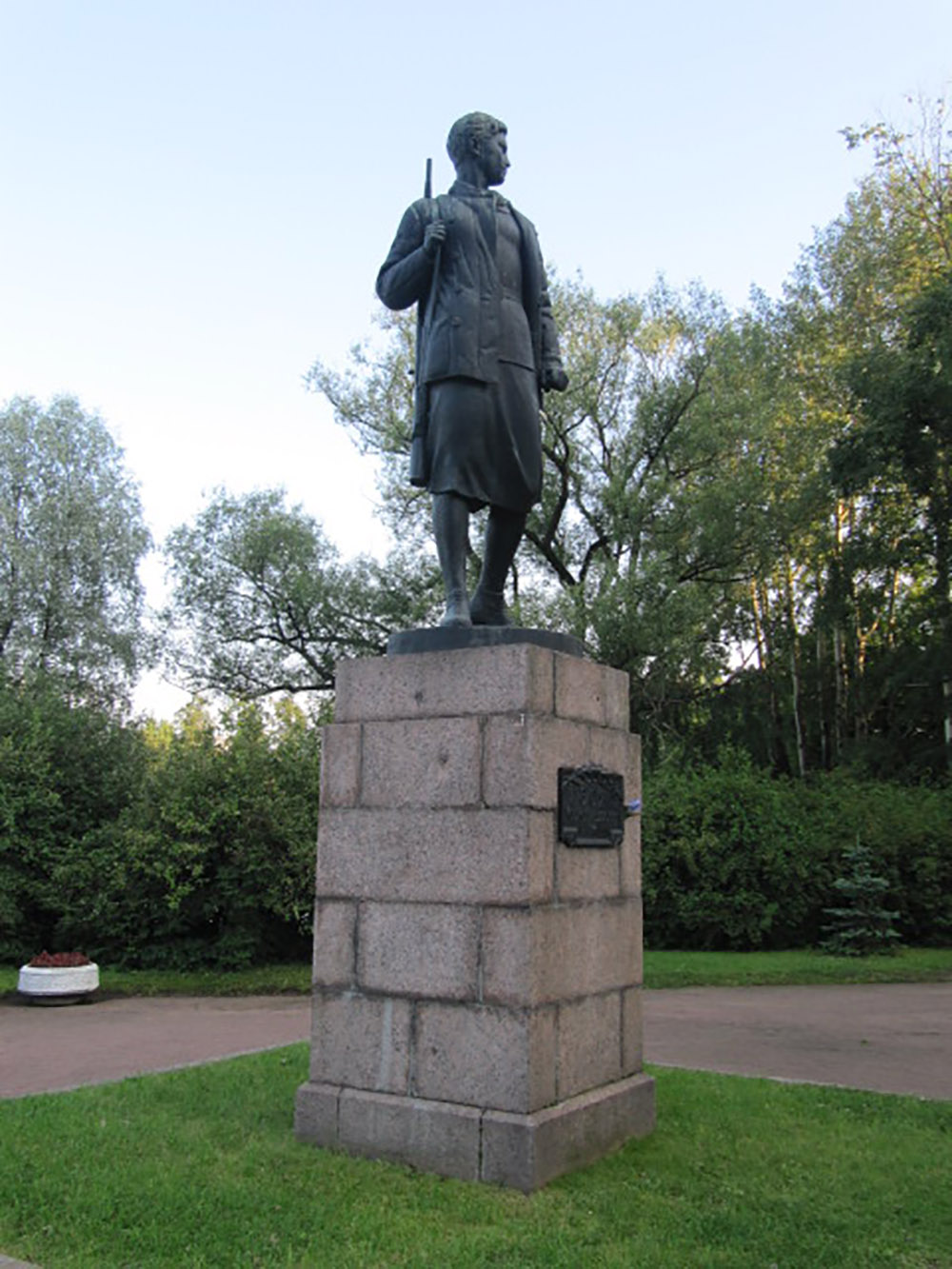