Frederik Kruimink was imprisoned in Colditz and finally managed to escape from the POW-camp in Stanislau, Poland.

Citation:
"The acting in great bravery, initiatif and perseverence by, being interned in several enemy POW camps, the escape from them preparing accurately and after several attempts finally succeeding to escape and after many difficulties having encounterd being able to reach England."
Royal Decree No. 14 dated 2nd June 1945.
Later revoced for the Bronze Lion. 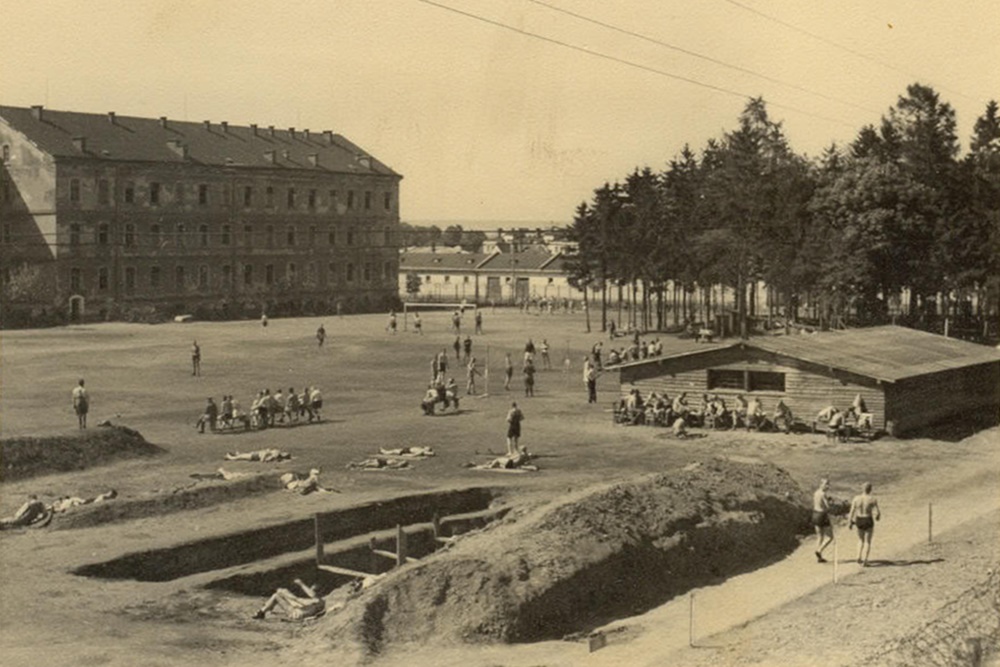