Citation:
"Wing Commander Beamish took over command of a Royal Air Force station after two squadrons there had been intensively engaged in successful fighting operations over France for thirteen days and personally led them on many patrols against the enemy. In June, 1940, during an offensive mission over France, six Messerschmitt 109's were destroyed, two of them by Wing Commander Beamish himself, and twelve driven off. One day recently he assisted in the destruction of a Messerschmitt no 109, whilst leading the escort to a convoy, and three days later he shot down a Dornier 17. This officer's outstanding leadership and high courage have inspired all those under his command with great energy and dash".

Citation:
"The work of this station commander has been outstanding. He has displayed exceptional keenness in his engagements against the enemy and has recently destroyed one and possibly a further seven enemy aircraft. His coolness and courage have proved an inspiration to all."

Citation:
"Group Captain Beamish commanded a Royal Air Force Station from October, 1940, to March, 1941, and during that period carried out 71 operational sorties in which he destroyed an enemy fighter, probably destroyed three other hostile aircraft and damaged others. Since his appointment to Group headquarters he has taken part in further sorties and has probably destroyed two more enemy aircraft. The courage and devotion to duty displayed by Group Captain Beamish are of the highest order and he has set a magnificent example." 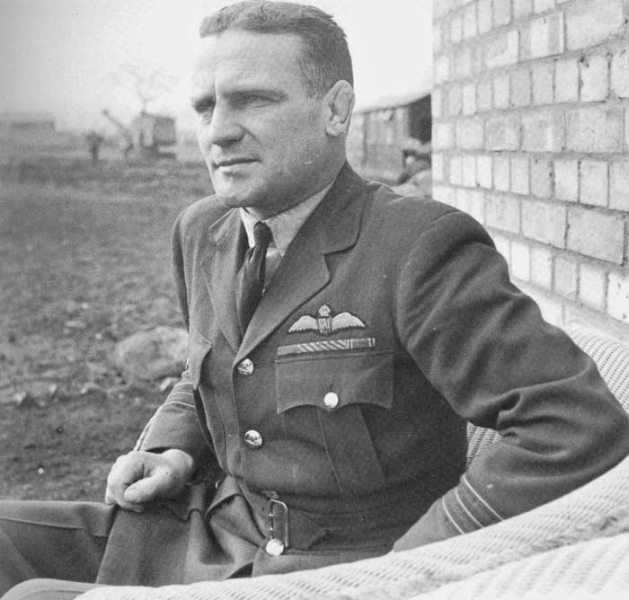