While sailing in convoy from Blyth to London on 20th/21st June 1941 the SS Cormount was attacked by E- boats and aircraft and although sustaining a direct hit under the navigating bridge amidships, replied at once with defensive armament. Bombardier Reed was badly wounded but refused to leave his anti-aircraft gun. Then, seeing that the Chief Officer was also badly wounded, the bombardier carried him from the bridge down two ladders to the deck below and put him in a shelter, before falling dead himself. 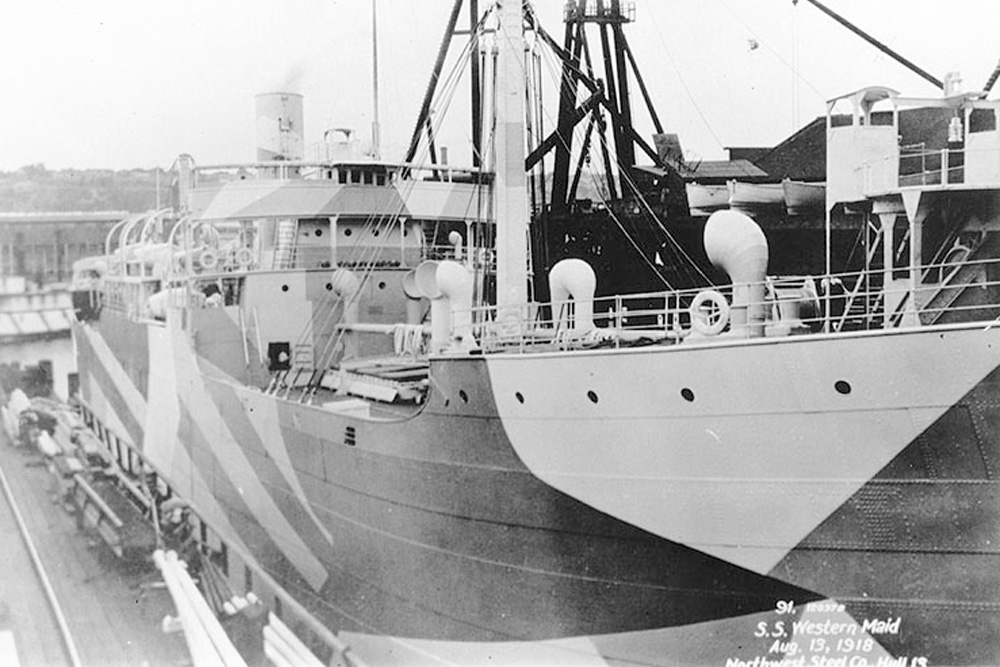