Service number 41527.
Charles Green grew up in South-Rhodesia and worked at his fathers farm before joining Imperial Airways as a clerk. 1938 he received a temporary commisson in the RAF. November 1940 he was posted to 500 Squadron, Coastal Command flying Avro Anson reconnaissance aircraft. Early 1941 he was transferred to 235 Squadron flying Bristol Blenheims and which was deployed against enemy shipping in the North Sea. In September he was transferred to 256 (Rhodesian) Squadron flying Spitfires. After a succesful year, having flown operational sorties over northern France and the North Sea, he left for 266 Squadron where he got accustomed to the Typhoon and flew sorties against V1 launchsites and German units in Normandy in preparation for the invasion. He spent a short time as POW and subsequently returned to Rhodesia, growing corn and tobacco and keeping cattle. He got involved in the Rhodesian Air Force as commander of the Royal Rhodesian Air Force Volunteer Reserve. He retired in 1977 after several years of employment with the Transcontinental Tobacco Company. He emigrated to Devon but after a few years he returned to Africa to live in Durban.

Citation:
"Squadron Leader Green has an impressive record of operational flights against the enemy. Since May, 1941, when he joined his present unit he has participated in many operational sorties, acting as leader of his squadron on numerous occasions. In addition he has completed several other flights and defensive patrols and has destroyed 1 enemy aircraft. Squadron Leader Green has always displayed outstanding leadership and an intense desire to engage the enemy. By his example and keenness he has raised the efficiency of his squadron to a very high standard."

Citation:
"This officer has led large formations of aircraft on very many sorties during which a wide variety of enemy targets have been attacked. The splendid results obtained are a fine tribute to this officer's brilliant leadership, great tactical ability and iron determination. His record is most impressive."

Citation:
"Within recent weeks this officer has led formations of aircraft on numerous sorties during which outstanding successes have been obtained. On two occasions he was responsible for locating large concentrations of enemy armour which were subsequently attacked with great effect. Eighty-nine tanks were destroyed and a large number damaged; many other armoured vehicles, transport wagons and guns were also destroyed. Throughout these operations, Wing Commander Green set an example which inspired all. His leadership was exceptional and his skill and bravery of the highest order." 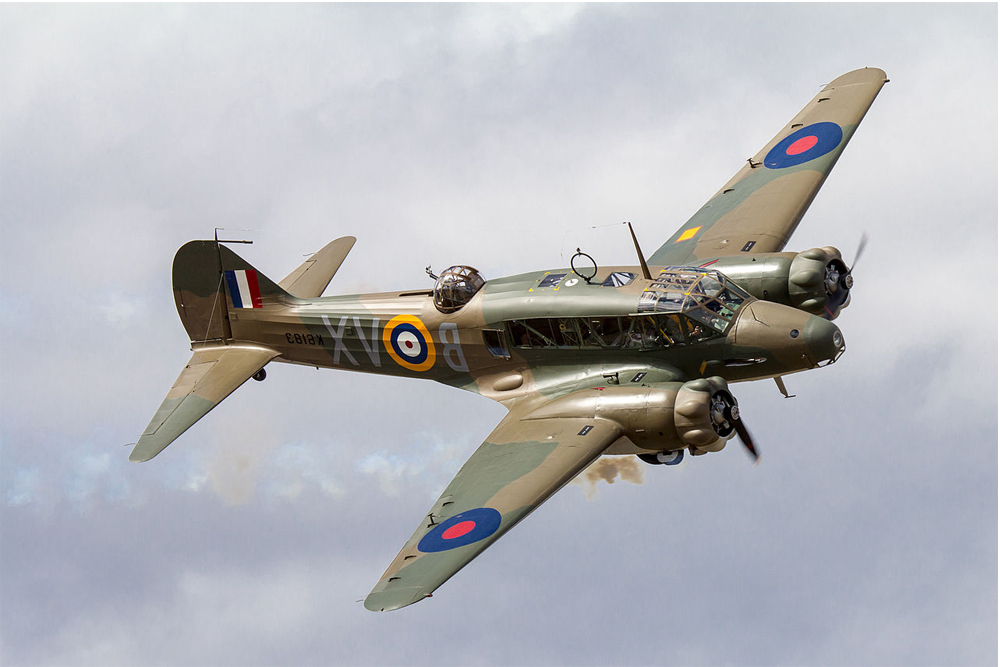