Citation:
"In December, 1941, during a bombing attack on Benina aerodrome, this wireless operator/air gunner was "seriously wounded by fire from enemy fighters. Despite this, he bravely continued "firing his gun until the attackers broke away. He then tended his fellow gunner, who was also wounded and, at the same time, made great efforts to obtain wireless contact with base. Throughout the attack and, during the flight back to base, Sergeant Addison's conduct was worthy of high praise." 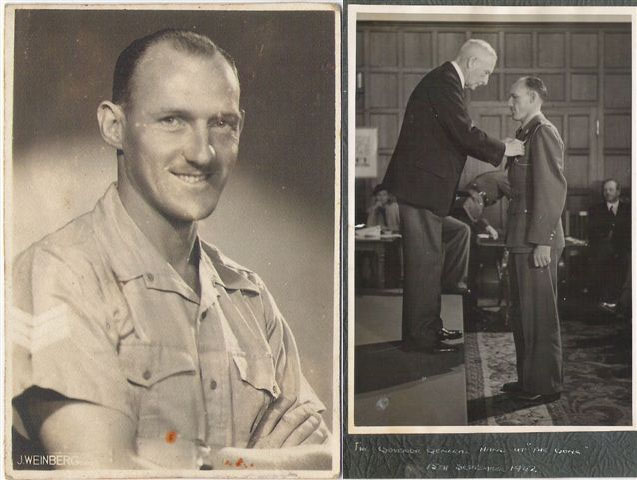