Oberleutnant Fischer was a Kompanie commander in the 23. Panzer-Division during the Divisions defensive battles in late 1943. On the 14.11.1943 the Soviets launched a major attack against the Division near the town of Nowo Iwanowka with 60-70 tanks and strong infantry support. Fischer was the commander of the Panthers in the German counterattacking force and he played a vital role in the battle. The German counterattack that day was a complete success, restoring the old defensive positions and destroying 31 tanks (plus another 4 immobilized), 12 AT guns and 31 AT rifles. 217 prisoners were also taken and over 700 Soviet dead confirmed. For his actions on this day Fischer was awarded the Knights Cross. 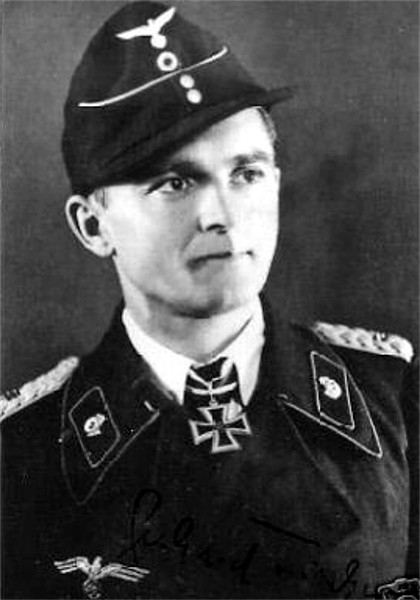