On 23 January 1945 the Typhoon IB RB333 with on board the Canadian pilot Ivan James Vincent Wallace crashed in Haarle. Vincent didn't survive the crash and was far from home, buried in Hellendoorn. Vincent grew up with his twin brother William (left on photo), brother Robert (right on photo) and his older sister, Connie (rear on photo) in Edmunston, New Brunswick, Canada. He had graduated Edmundston High School and completed 2 years of university at the New Brunswick University. Vincent received his "Wings" in July 1942 at the No. 8 Service Flying Training School in Moncton New Brunswick. A year later in the fall of 1943 he was sent to Europe. In 1972, the wife of Vincent's childhood friend wrote an article in a Canadian magazine about the youth and the loss of his friend. They grew up together and both served as pilots in Europe. In this article is a story about the crash, Vincent's friend who flew the same mission, saw the Typhoon of Vincent crash in Haarle. He feared that it would be Vincent and back at the base his fear was confirmed, Vincent was dead. His childhood friend was left behind in Hellendoorn when he returned to Canada after the war. After many years he visited the grave in Hellendoorn, where they found, a well cared grave with flowers on it. In the grief that their friend was all alone here in this unknown land, they found happiness that Vinnie had found a friend in this foreign county and that this friend was taking care of him. 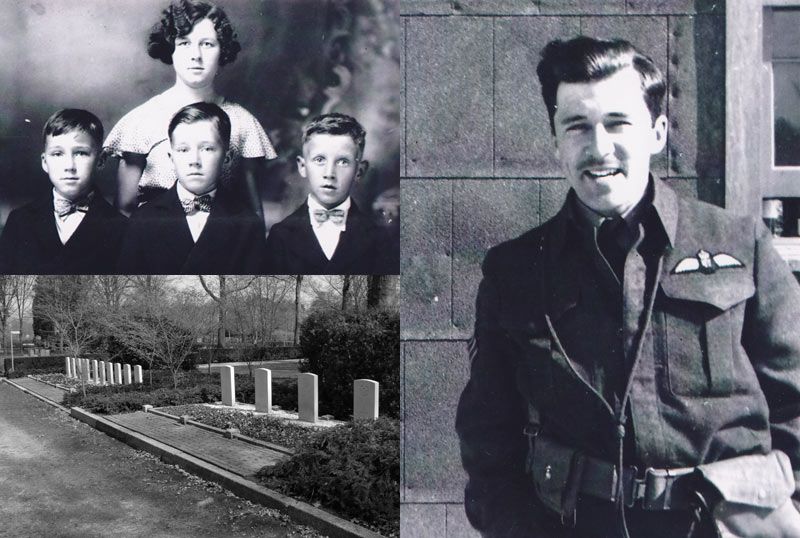 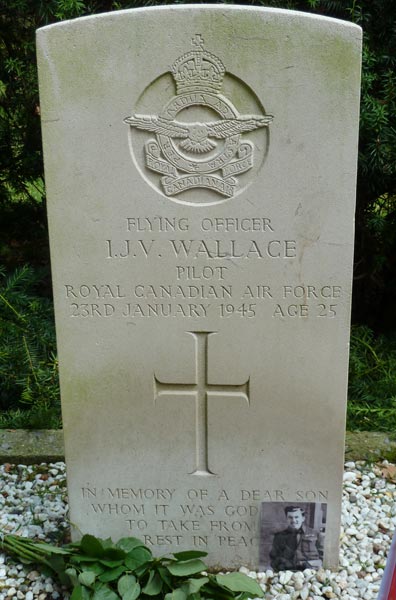 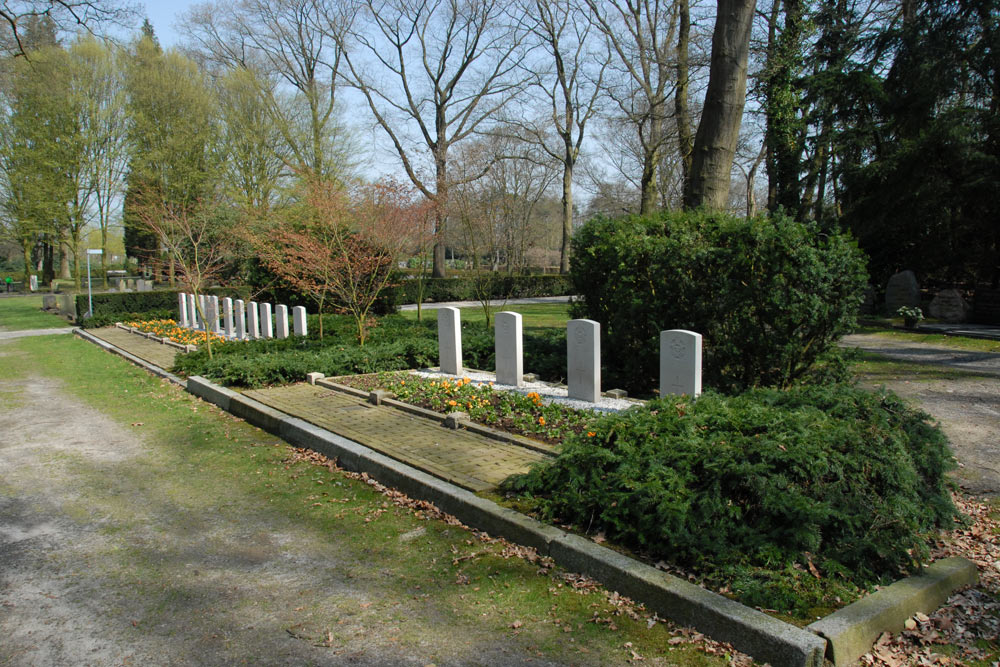