Roy Calvert was accepted for Pilot Training late 1940 and began training at the Ground Training School, Wereroa, early December 1940. Advancing through his flying program in which he selected flying bombers, he arrived in the Summer of 1941 in England for further training.
On the 14th of April 1942 Calvert was posted to No 50 Sqn RAF which flew with AVRO Manchesters at that time. The Manchester was soon replaced by the much better and more reliable Lancaster.
Calvert was to become one of only four New Zealand born airmen to receive two medal bars to his Distinguished Flying Cross for flying on operations such as the 94-bomber raid on Le Creusot armament factory.
Calvert returned to New Zealand in late 1944 after he accepted the opportunity to join a group of New Zealanders about to return home and was discharged in March 1945.
He returned to Cambridge and became a farmer for the rest of his working life.
Calvert died in 2002 after a fight with emphysema.

Citation:
"Flying Officer Calvert and Pilot Officer Sears as pilot and navigator of aircraft respectively have flown together on many sorties. Whatever the weather or the opposition they have always endeavoured to press home their attacks and, on numerous occasions, have obtained excellent photographs. Throughout their tour of duty, these officers have displayed a high standard of skill, together with great devotion to duty."

Citation:
"As pilot and navigator of aircraft respectively, F/O. Calvert and Fit. Sgt. Medani have participated in numerous sorties, including attacks on heavily defended areas in Western Germany, and daylight raid on Le Creusot and Milan. During a recent sortie, F/O. Calvert's aircraft was subjected to heavy anti- aircraft fire, sustaining much damage. The wireless operator was killed and both the pilot and navigator were wounded. The aircraft became difficult to control, but F/O. Calvert, although he had a piece of shell splinter embedded in his left arm, set course for home. Fit. Sgt. Medani, despite the severity of his wound and subsequent loss of blood, continued his duties until he collapsed. Even so, he succeeded in giving his pilot a final course which enabled him to reach an airfield in this country where he made a skilful crash landing in bad visibility."

Second DFC awarded as a bar for on the ribbon of te first DFC.

Citation:
"Since joining the Squadron in January 1944, Acting Squadron Leader Calvert has taken part in attacks against many strongly defended targets in Germany, including Berlin and Leipzig. He has constantly shown skill, determination and reliability, and as captain of his aircraft he has set a high standard to the other members of his Squadron. His operational experience and enthusiasm have been invaluable in the training of new crews." 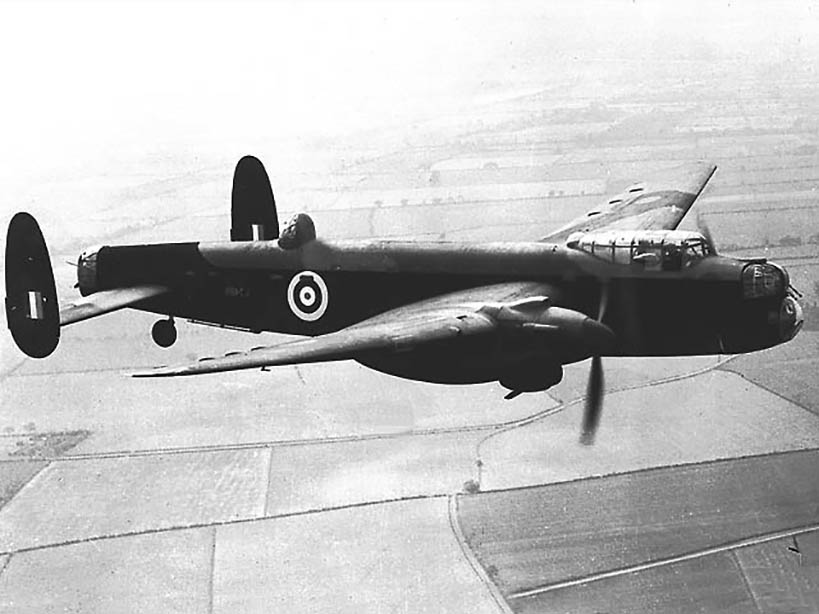