Gordon Brettell was a graduate of Clare College, University of Cambridge and a keen racing driver. He enlisted in the RAF in 1940 and was after completion of his training posted at No. 92 Squadron, flying Spitfires.
In 1942 he joined No. 133 Eagle Squadron which was commanded by Don Blakeslee
Brettell and his squadron provided air support during the rad on Dieppe.
On September 26th, 1942 he was shot down over Brest. He crashed into an apple orchard and was seriously injured ï¿½ he had broken both legs, an arm, and a number of ribs. He was taken prisoner and transported to a hospital in Paris to recover after which he as sent to Dulag Luft. Towards the end of November 1942, Gordon Brettell was sent to Stalag Luft III at Sagan, Here he became member of the Great Escape's Forgery Team, a group who was responsible for creating forged travel documents like passports and travel permits.
On the night of 24-25 March 1944 Brettell was one of the 76 men who fled into freedom. On March 27th he was taken of a train at Schneidemuhl following a document check. Initially taken to a prison camp near Marienburg before transferred to the prison at Danzig.
On March 29th Brettell was murdered by Gestapo officer Reinhard Bruchardt and cremated in Danzig.

Citation:
"This officer has participated in 111 sorties over enemy occupied territory. He has always displayed the greatest keenness to engage the enemy. On one occasion he was wounded in combat and, on recovery, he resumed operational flying with renewed zest. He is an excellent flight commander." 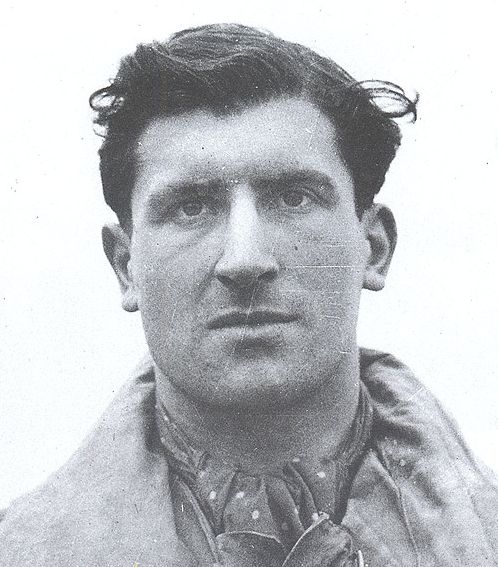 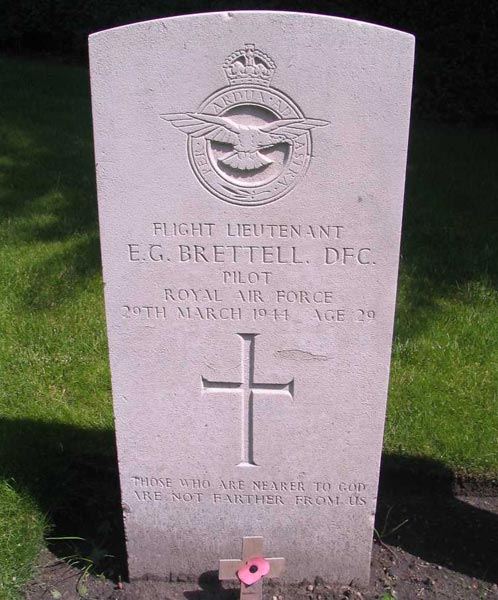 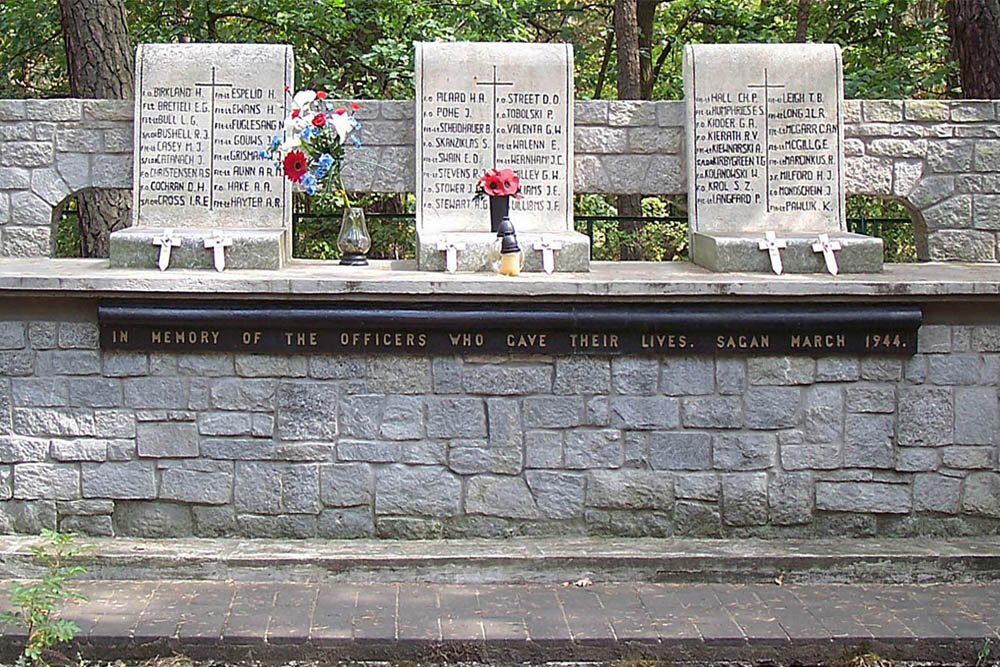 Memorial to "The Fifty"