John Shepherd joined the RAF at the outbreak of war and was posted to No. 234 Squadron as a Sergeant. In August 1941 he was commissioned and posted to No. 118 Squadron in early 1942. In October 1943 he left the Squadron but only joined no. 610 Squadron in June 1944 and became very succesful in operations against V1's, shooting 7 flying bombs down in a few weeks.

Early March 1945 he became a flight commander with No. 41 Squadron and in April taking command of the unit. In the same month he shot down a Me110 which was towing a Me163 Komet which he destroyed as well.
At the end of the war he was credited with 8 enemy aircraft shot down, 5 shared shot down and seven V1's shot down.

In January 1946 while flying a Tempest V, the aircraft suffered engine failure at 200 ft. and he crash-landed in anti-tank ditch, killing him instantly.

Citation:
"This officer has taken part in many sorties over enemy occupied territory and in several reconnaissance missions and attacks on shipping. He has destroyed at least two enemy aircraft. In the combined operations at Dieppe, Flight Lieutenant Shepherd assisted in the destruction of a Dornier 217. He has at all times displayed great skill and determination."

Citation:
"Since being awarded the Distinguished Flying Cross, this officer has undertaken a large number of sorties and has displayed inspiring leadership and great keenness throughout. He has participated in several successful attacks on enemy shipping and, in addition, has destroyed two enemy aircraft, bringing his victories to four. He has set a worthy example."
Second DFC awarded as a bar for on the ribbon of the first DFC.

Citation:
"Squadron Leader Shepherd is now on his third tour of operational duty. Since the award of a Bar to the Distinguished Flying Cross he has destroyed seven enemy aircraft and seven flying bombs. He has also destroyed or damaged 160 enemy transport vehicles. Intense anti-aircraft opposition has never in any way deterred him from completing his missions. As a squadron commander, Squadron Leader Shepherd has set a fine example to all under his command."
Third DFC awarded as second bar for on the ribbon of the first DFC. 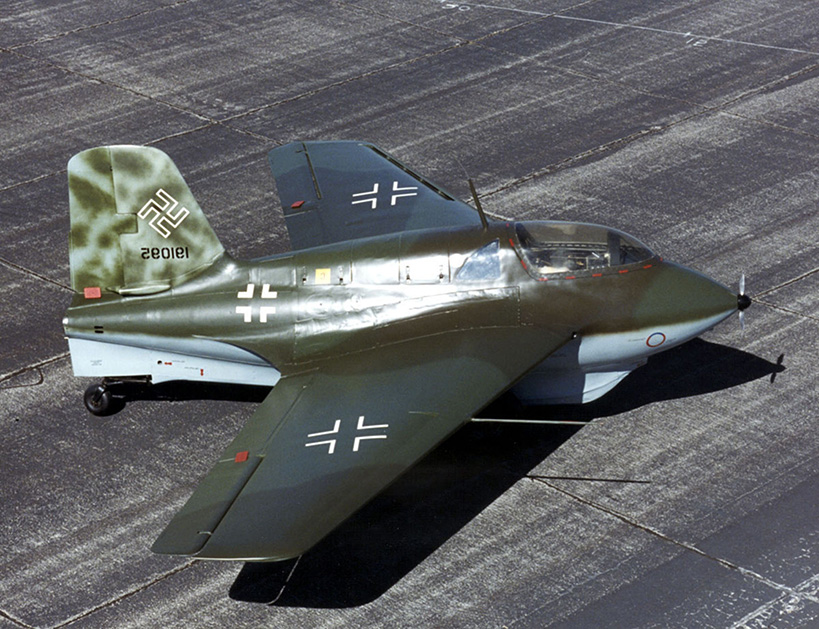