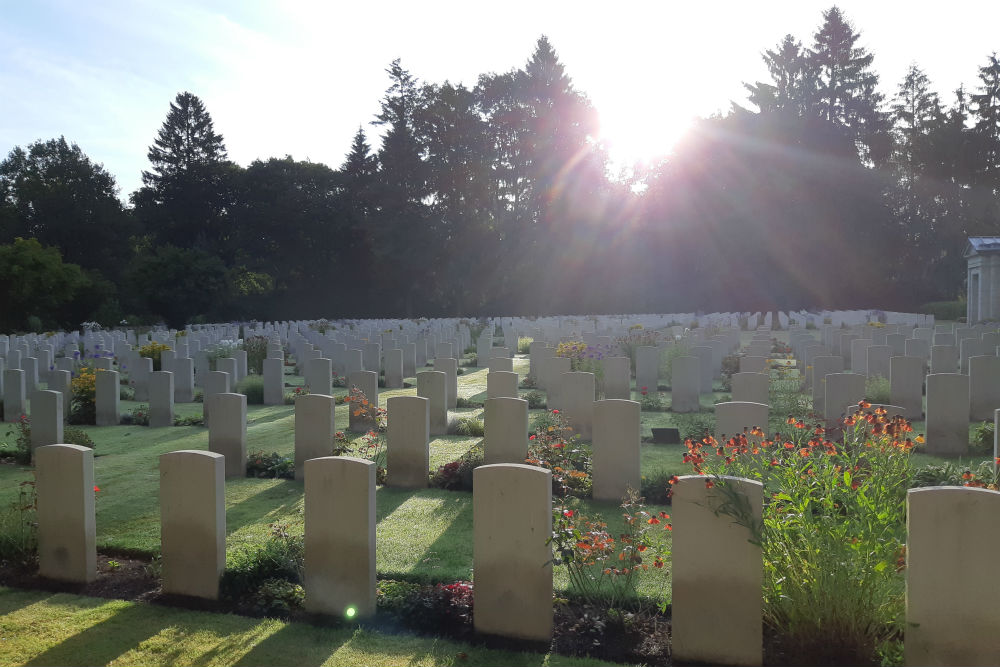 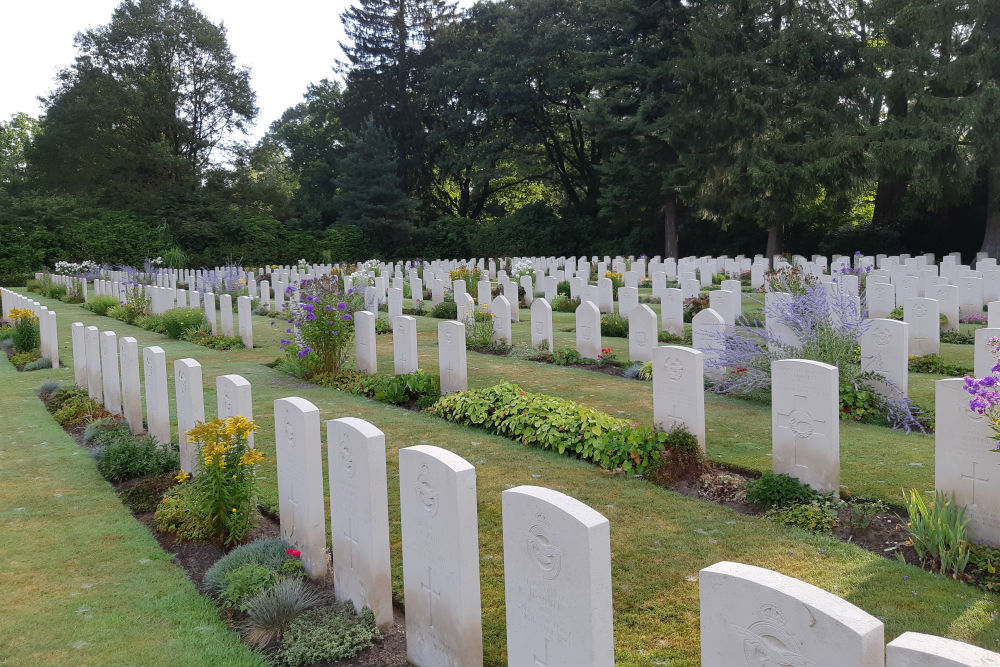 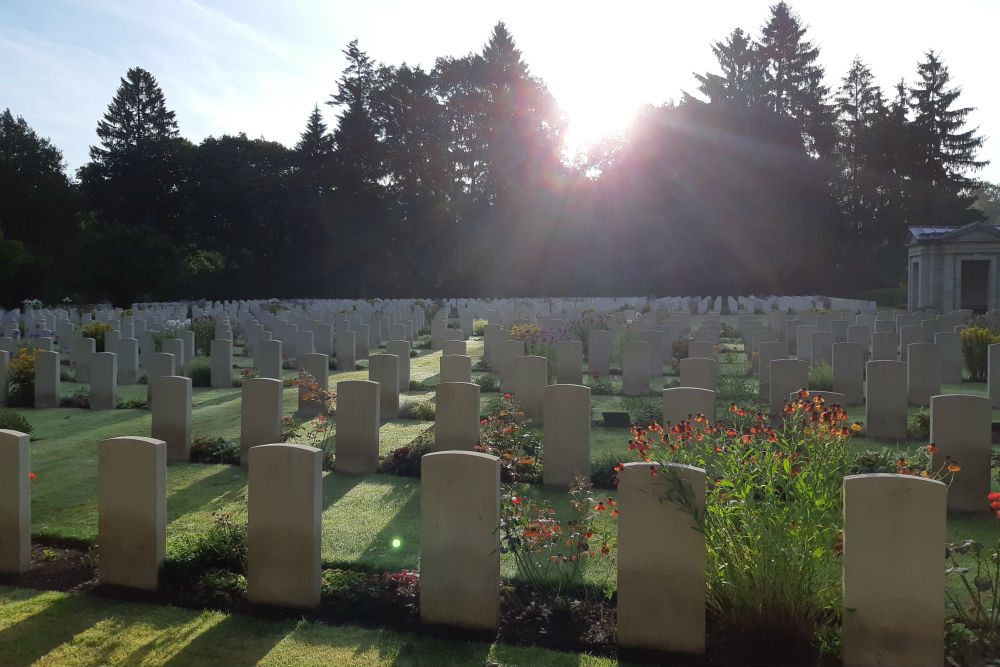 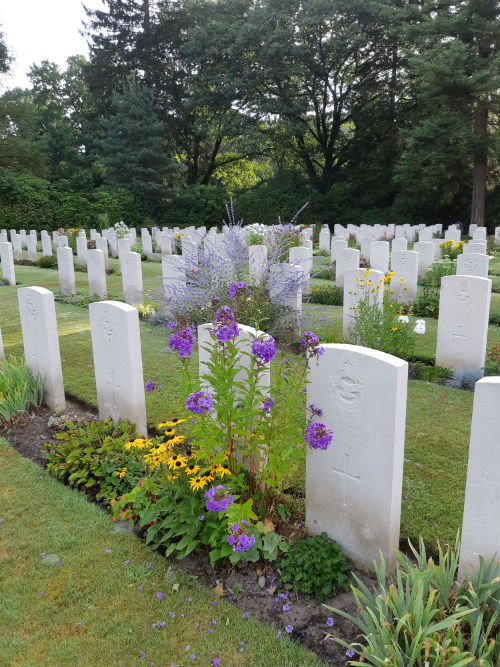 During the First World War, Hamburg Cemetery, which is a part of Ohlsdorf Communal Cemetery, was used for the burial of over 300 Allied servicemen who died as prisoners of war. In 1923, it was decided that the graves of Commonwealth servicemen who had died all over Germany should be brought together into four permanent cemeteries. Hamburg was one of those chosen and burials were brought into the cemetery from 120 burial grounds in Schleswig-Holstein, Mecklenburg, Oldenburg, Hanover, Saxony, Brunswick and Westphalia. The majority died as prisoners, but a few were sailors whose bodies were washed ashore on the Frisian Islands.

There are now 708 First World War servicemen buried or commemorated in the Commonwealth plot at Hamburg. This total includes special memorials to three casualties buried in Parchim Prisoners of War Cemetery whose graves could not be found and 25 unidentified sailors whose remains were recovered from HM Submarine E24, which was sunk by a mine off Helgoland in March 1916, when the vessel was raised in July 1974.

The Commonwealth section of the cemetery also contains 1,466 Second World War burials, mostly of servicemen who died with the occupying forces, or airmen lost in bombing raids over Germany. There are also 378 post Second World War graves and 14 war graves of other nationalities. 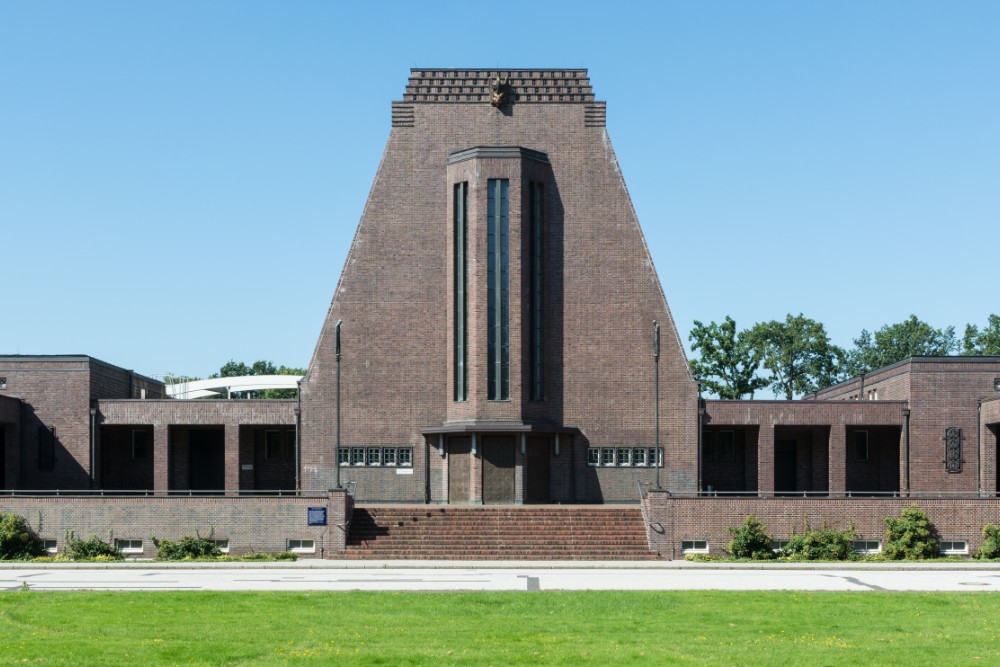