During World War Two, Giovanni Hakkenberg served with the Marine Corps. He survived the battle of the Sea of Java and was made a prisoner of war by the Japanese. As such, he worked on the Birma railway, among others.
After the war, he served als commander of a unit of the Security Service of the Marine Brigade on East-Java. For his achievements there he was awarded the Ridder 4de klas of the Militaire Willems Orde on March 6th, 1951.
In addition he was awarded the silver medal of the Order of Oranje Nassau, the Badge of Honour for Peace and Order with four Clasps, the New Guinea Memorial Cross with Clasp and the Swedish Order of the Sword.
He was ultimately discharged from the service with the rank of Captain of Marines. 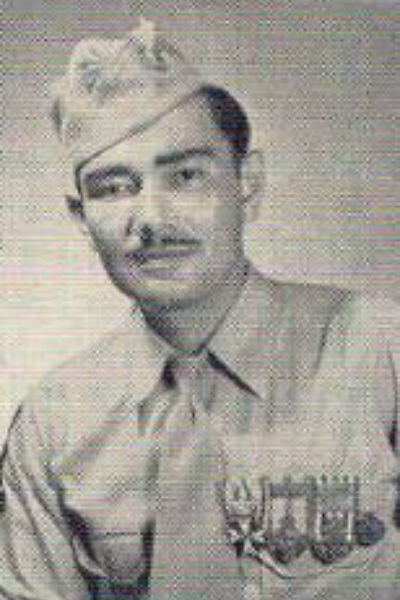