George Edward (Ted) Herod was born on August 7th, 1920 as the son of Robert Herod and his wife, Caroline.

Received in recognition of gallantry and devotion to duty in the execution of air operations. 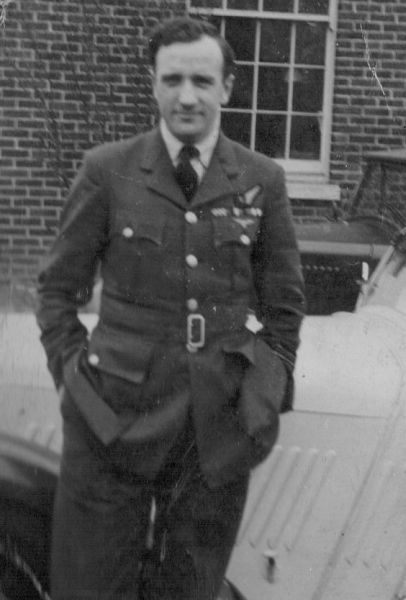