René Mouchotte achieved a total of two air victories, one chared and one probable victory and damaged another enemy plane in a total of 382 missions (1743 flying hours). 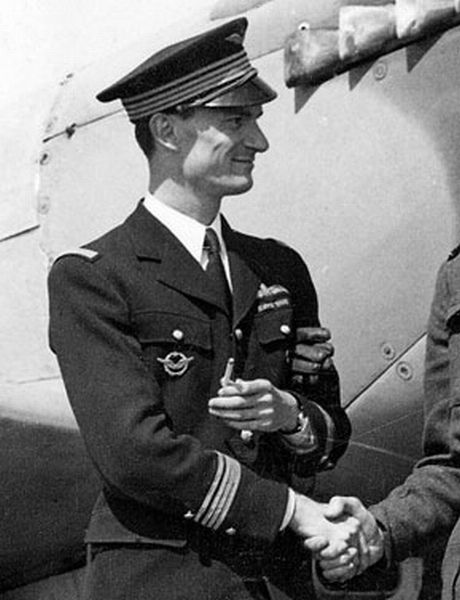