Bryan John Wicks was shot down in his Spitfire Mk V, BR377, when engaiging Junkers Ju 88's who were attacking Hal Far. Although he was seen hanging on his parachute, he was not found and reported missing in action.

Citation:
"This officer has served with the squadron since the war began. In May, 1940, during the intensive air operations in France, he was forced to land behind the German lines after he had destroyed one of their aircraft.
Nevertheless, he succeeded in reaching this country in safety. He has destroyed at least three enemy aircraft and shared in the destruction of others. Flight Lieutenant Wicks, who recently assumed command of his flight, has shown excellent qualities of leadership and determination." 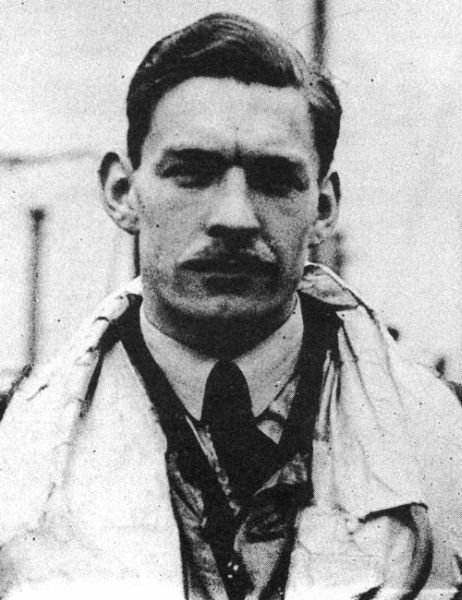 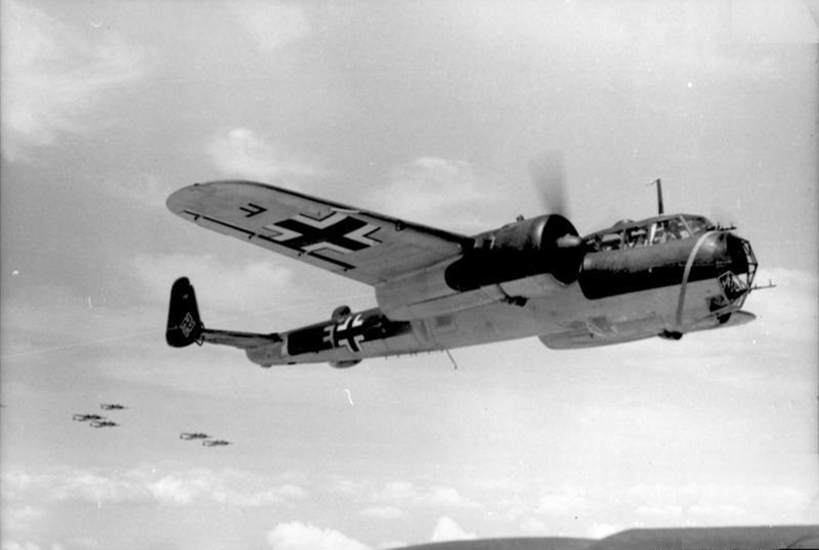