During the fighting of the Grenadier-Regiment 20 (mot) at the Raut river, north of Kishinev, the Regiment succeeded in retaking a strategically important hill position and restoring the frontline between the 282. Infanterie, 10. Infanterie and 3. Panzer-Divisionen. Major Haderecker was awarded the Knights Cross for his purposeful and brave conduct of the attack. 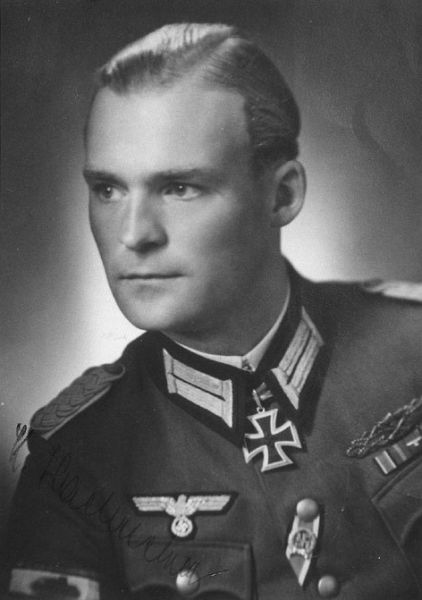