Colonel General of the Artillery Gabriel Zashilin was a Soviet general during the Second World War. 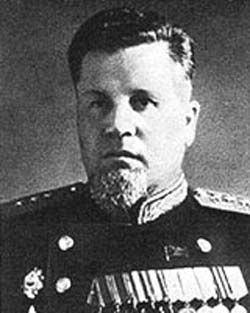 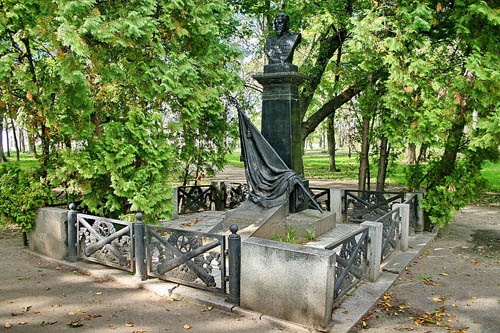